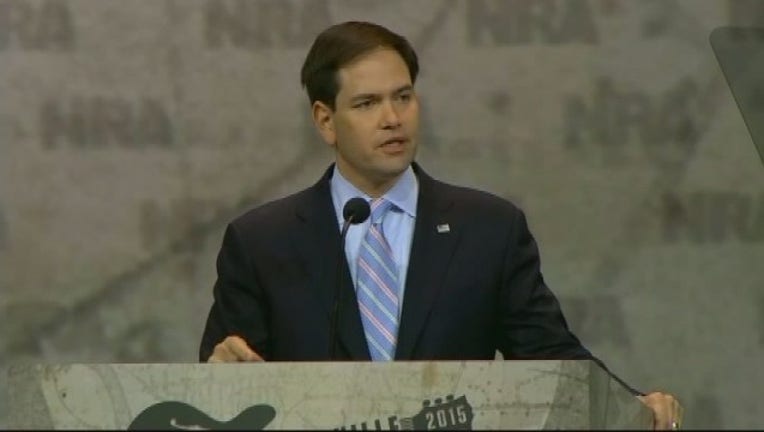 In a statement Wednesday Rubio says he is reversing his plans to retire after concluding it was important to continue with public service at a critical time for the nation.

The first-term senator says that control of the Senate could come down to the race in Florida, which would mean the future of the Supreme Court as well as critical policy deals could be determined by the Florida Senate race.

Rubio says that "the stakes for our nation could not be higher."

Rubio had been under intense pressure from party leaders including Senate Majority Leader Mitch McConnell to run because they were concerned the other candidates couldn't keep the seat in GOP hands.