Thousands of people are missing out on a 50 percent toll discount when driving on TEXpress lanes in North Texas.

DALLAS - Thousands of people are missing out on a 50 percent toll discount when driving on TEXpress lanes in North Texas.

If you have more than one person in your car, you can qualify. Officials hope switching to an app will get more people to sign up.

In a perfect world, traffic would always be moving along. But oftentimes, drivers are stuck with congestion. Those in a hurry can pay a toll to use express lanes.

Toll prices add up, but many drivers are unaware there's a way to save money.

This month, the North Central Texas Council of Governments is rolling out the GoCarma smartphone app. If you use TEXpress lanes and you're carpooling, you can cut the tolls you pay by half.

"And so this lets you know when your occupant will be checked within the vehicle," Natalie Bettger explained.

A similar program has already been in effect, but Bettger said nobody was really using it. 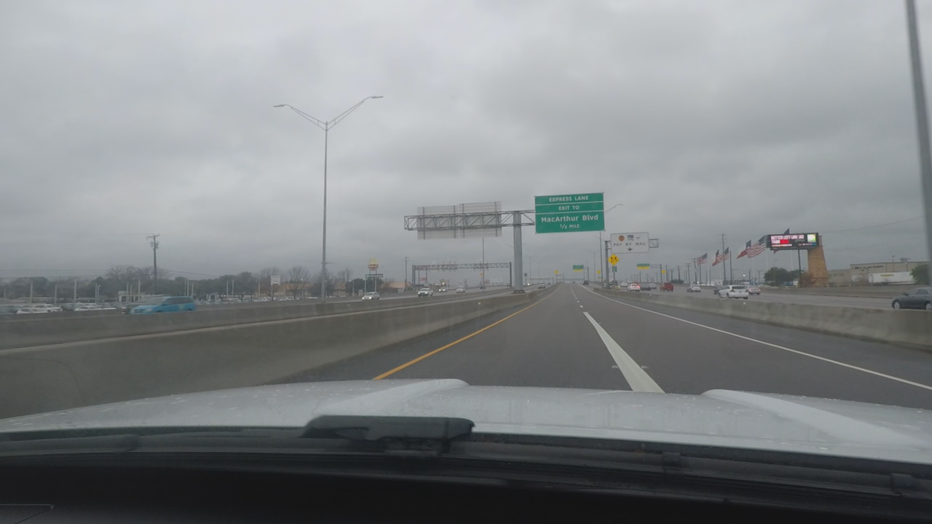 "So there aren't a lot of people taking advantage of it. I think it's just they're not aware of it," she added.

Bettger said only 15,000 drivers have been using the current TEXpress Drive-on app. It made users activate carpool status before each trip. Police monitored to make sure the app wasn't being abused.

With the new app, you sign up, connect to a beacon that's sent to you by mail, and you're done. Just make sure your passengers also have the app or a beacon.

"You don't have to mess with it anymore. It works on its own and the whole discount is applied," Bettger said.

“Yeah, I would because I have kids and a husband, so we ride around together quite often,” she said.

But there's always a catch.

You will have to give the app some personal information. Location services must be running, even when you're not using the app. And most of the savings only come during peak rush-hour times.

For now, it's one way to save money on what many drivers would call a faster, but more costly trip.