A man is accused of punching a Dallas police officer and urinating on his squad car.

A witness said William Holmes walked out of a downtown Dallas restaurant Saturday afternoon, and peed on the squad car, then broke one the windows.

The officer was not seriously hurt. 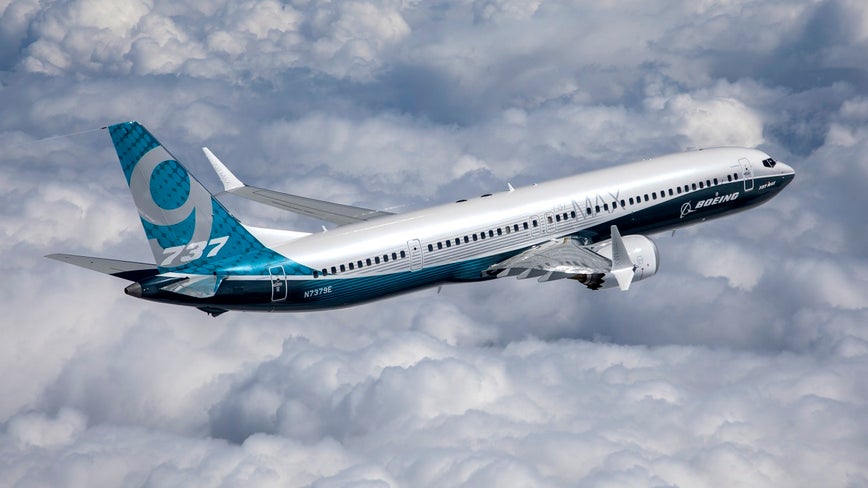