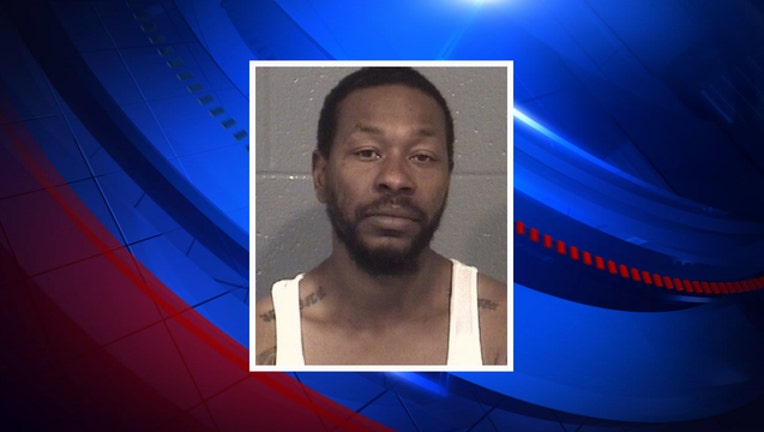 ALBEMARLE, NC (FOX 46) - A man is facing multiple charges after police say he threw an infant child to the ground during a violent home invasion in Albemarle.

The incident happened around 10:30 p.m. Friday, April 7 at a home located on S. Morrow Avenue.

A woman dialed 911 hysterically crying. Upon arrival, officers found a woman crying, holding her infant stating a man broke into her house, assaulted her, stole items from the home and threw her child to the ground causing injury to the infant.

The suspect, identified as Deon Novell Jackson, 42, fled the scene prior to officers’ arrival.

First aid was rendered to the child until medics arrived and took the infant to the hospital. The child was released and is doing OK.