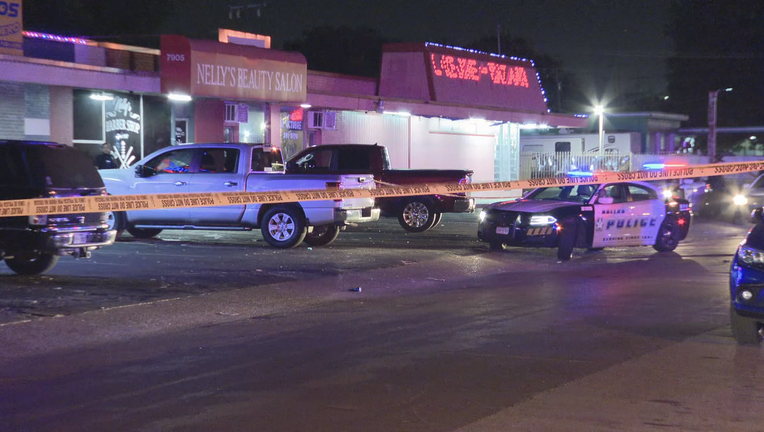 DALLAS - A man was shot in Dallas early Saturday morning after an argument escalated to gunfire.

Dallas police said there was an argument between a large group of people at a strip mall in the 7800 block of Lake June Road in Pleasant Grove.

At some point during the fight, police said someone pulled out a handgun and shot several times.

A man was shot and transported to a hospital in critical condition.

Police said the suspected shooter, who has not yet been identified, was taken into custody.