A man was shot and killed in The Cedars neighborhood south of Downtown Dallas.

DALLAS - Police are investigating the shooting death of a man in a growing neighborhood south of Downtown.

The man was found just before 10 p.m. Tuesday in a secured parking area of the Digit 1919 apartment complex near Akard and Corinth streets in The Cedars.

He was visibly hurt and was taken to a trauma center. He died shortly after arriving.

Dallas police said they got several 911 calls about the man but they haven’t said anything a motive for the deadly shooting. 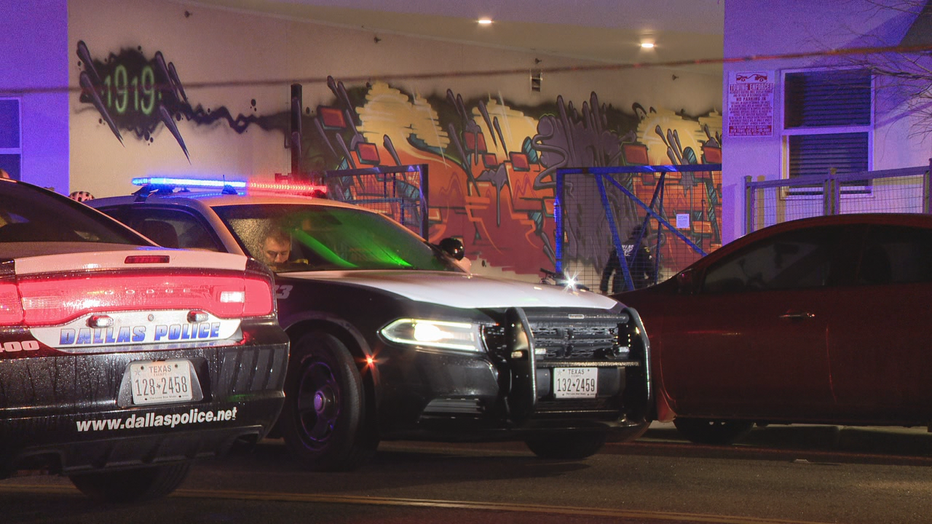 A SWAT team did go into an apartment in the complex to make sure no one inside was injured. They didn’t find anything.

Two people were taken into custody for questioning but police said they are still working to find the person responsible.

Police said investigators are looking for a possibly silver Chevy Impala that may be connected to the case. 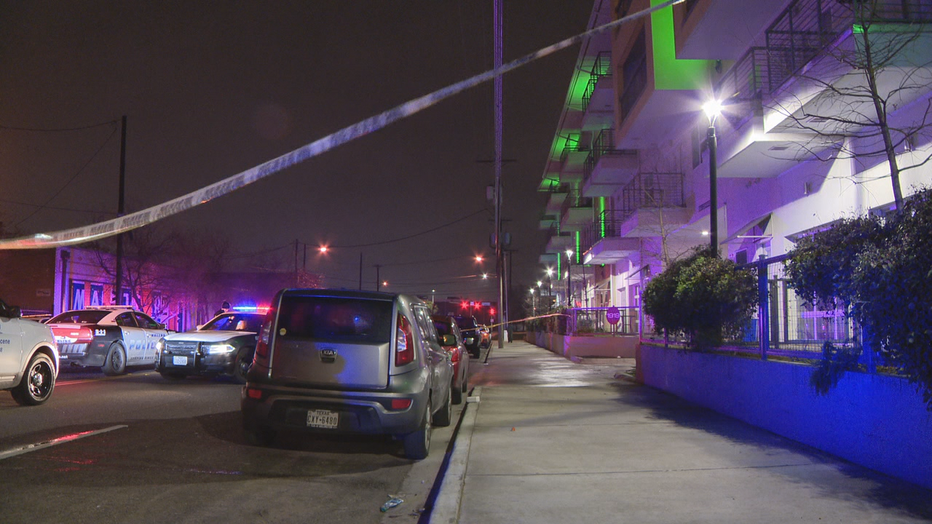