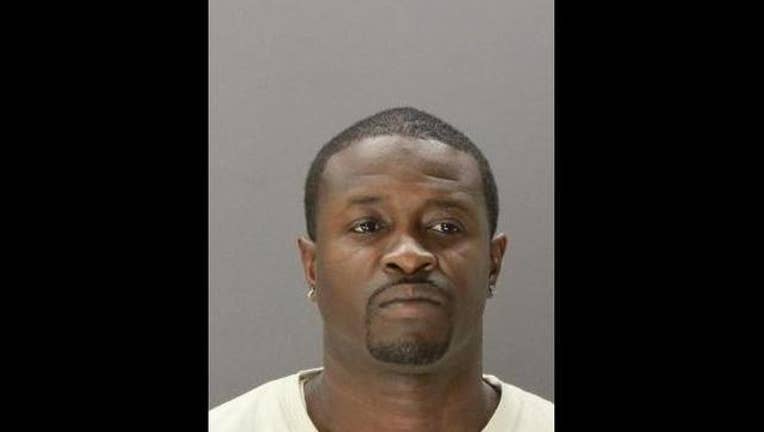 A man in a wheelchair was killed while attempting to cross the street Friday night, Dallas police said.

He was speeding and ran a stop sign just before he hit the victim, police said.