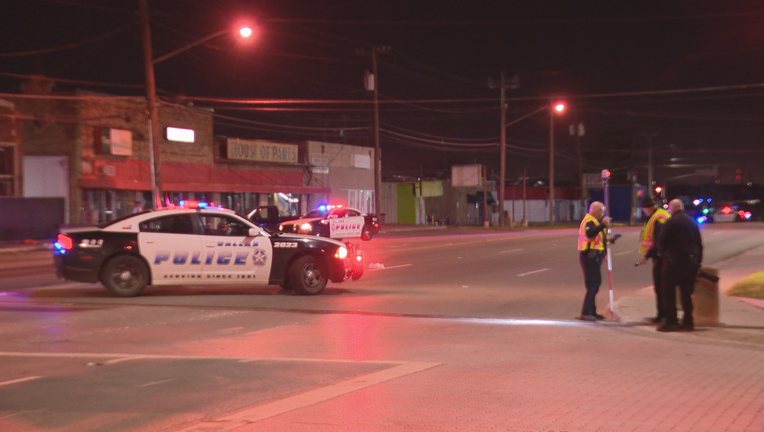 DALLAS - A man in a wheelchair died Saturday evening after he was struck by a vehicle in South Dallas.

This happened at about 6 p.m., along Martin Luther King Boulevard and Colonial Street.

Police said 58-year-old Walter Moore was trying to cross the street in his wheelchair when he was hit.

Moore was taken to a hospital, where he was pronounced dead.

The 36-year-old driver involved stopped and talked to police.

Dallas police are also looking into another wheelchair bound person who was struck by a vehicle in the same area shortly after the first crash.

That person is in serious condition.