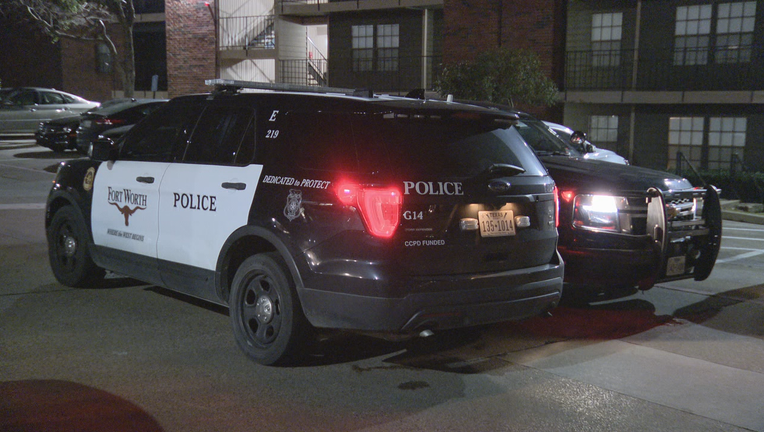 EULESS, Texas - A man is in critical condition after being shot in the face while in a Euless apartment early Sunday morning.

Fort Worth police received calls of shots fired just after 12:30 a.m., at the Woodhollow Apartment, in the 13700 block of West Rim Drive.

During the investigation, a hospital called police and told them about a gunshot victim was driven to their emergency room.

The victim said he was shot where police were investigating. He was taken by helicopter to a Dallas hospital, where police say he is in critical condition.

Officers found the apartment where the shooting happened, and witnesses told them the shots came into the apartment from the back patio door.

Police have not yet identified a suspect, and are continuing their investigation.