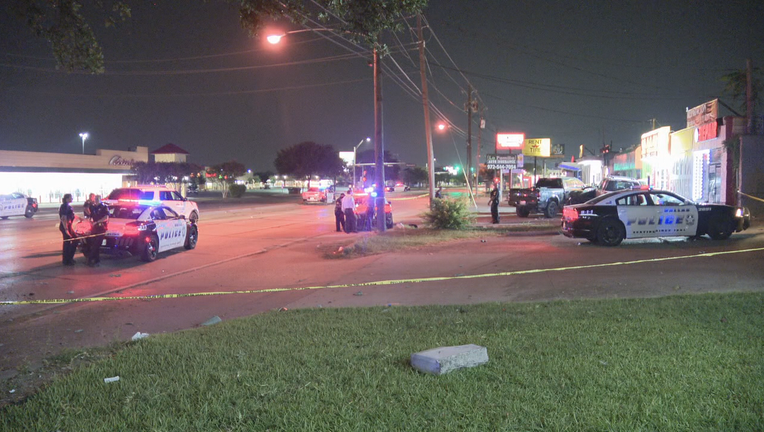 DALLAS - A man who had been shot multiple times in Dallas was involved in a crash early Saturday morning, before being pronounced dead.

Dallas police got a call just before 12:15 a.m. about a man who had been shot multiple times in the 7300 block of Elam Road.

About 10 minutes later, police got a call about a crash in the 1400 block of S. Buckner Boulevard.

The man who had been shot was found at the crash scene. He was pronounced dead at the scene.

It’s believed the man, whose name has not yet been released, drove off after being shot at an apartment complex. He was then involved in a crash, and he died from his gunshot wounds.

Police are investigating what led up to the shooting.

Anyone with information is asked to call Det. Derick Chaney at (214) 671-3650 or email derick.chaney@dallascityhall.com.