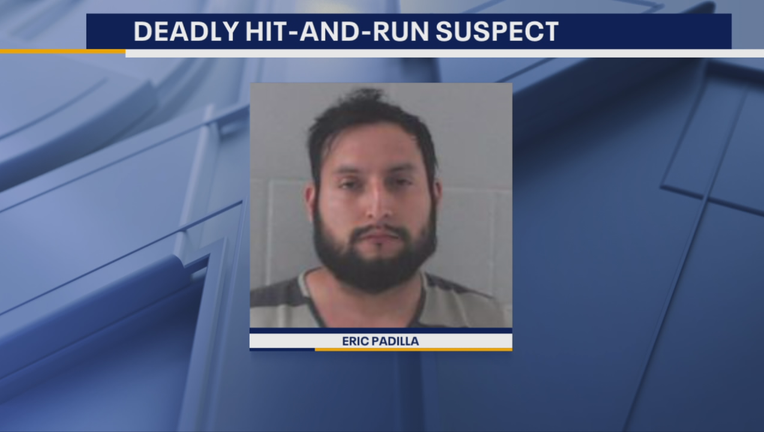 BURLESON, Texas - Police in Burleson south of Fort Worth arrested a man for the hit-and-run crash that killed a 16-year-old high school student.

The 18-year-old driver in the other car was hurt and 16-year-old Tre Allison died at the scene.

Burleson ISD said Tre was headed into his junior year at Burleson High School. He played for the school’s football and basketball teams. 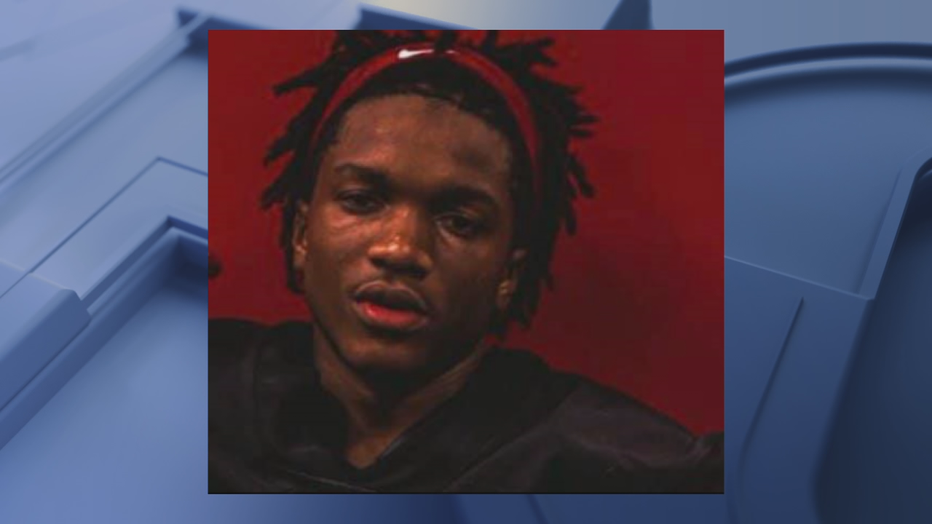 "Tre was a very special kid that was destined to do great things. One of the many memories that I have about Tre, is that he was highly competitive and worked daily to be the best! True Leader! Our thoughts and prayers go out to all of his friends, family, and teammates," said Principal Wayne Leek.

"Transcendent-Surpassing the ordinary; exceptional. Very rarely do you find individuals that their impact is felt across all lines. Tre Allison was a Transcendent Individual that impacted ALL those that were blessed enough to be in his circle of influence," added Head Football Coach Jon Kitna. 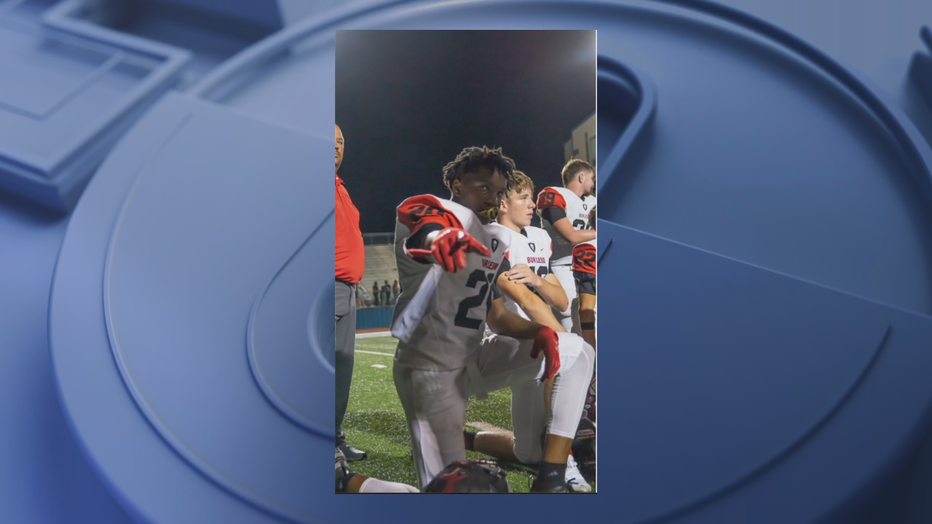 Police said Padilla drove away from the accident scene and didn’t try to help the teens. When he was later stopped and arrested, officers said he showed no signs of intoxication.

Padilla was taken to the Johnson County jail and charged with an accident involving death. His bond was set at $250,000.