Plano among cities struggling to hire lifeguards ahead of the summer

Plano and other cities across the state are struggling to hire enough lifeguards to staff community pools for the summer.

PLANO, Texas - Plano and other cities across the state are struggling to hire enough lifeguards to staff community pools for the summer.

Officials in Plano said that if those positions are not filled, it may have to limit pool hours or even close some of them.

The city is doing things like covering certifications costs and raising wages to stay competitive with other employers, but they still have more than 100 positions open they need to fill in a matter of weeks.

"If we do not meet the number of lifeguards we believe we need to have on stand, we will not open," said Susie Hergenrader, recreation services manager for the city of Plano.

There’s just a few more weeks until pool season, and the city of Plano is about 120 lifeguards short.

City officials said other cities across Texas are facing the same issue, and part of the problem may be related to shutdowns during the height of the pandemic.

"We would be typically be offering training classes constantly throughout the year, continuing to bring in new applicants and train them for lifeguard positions," Hergenrader said. "We lost a full year of doing that, and so it’s like we’re starting over again."

Officials said some employees may have lost their certification during that time, and seasonal jobs are also up against tough competition with other industries that are dealing with labor shortages too, like retail and restaurants.

There are requirements for how many lifeguards are needed depending on pool size, so if they don’t have enough, the city will have to reduce hours or even shut down pools. 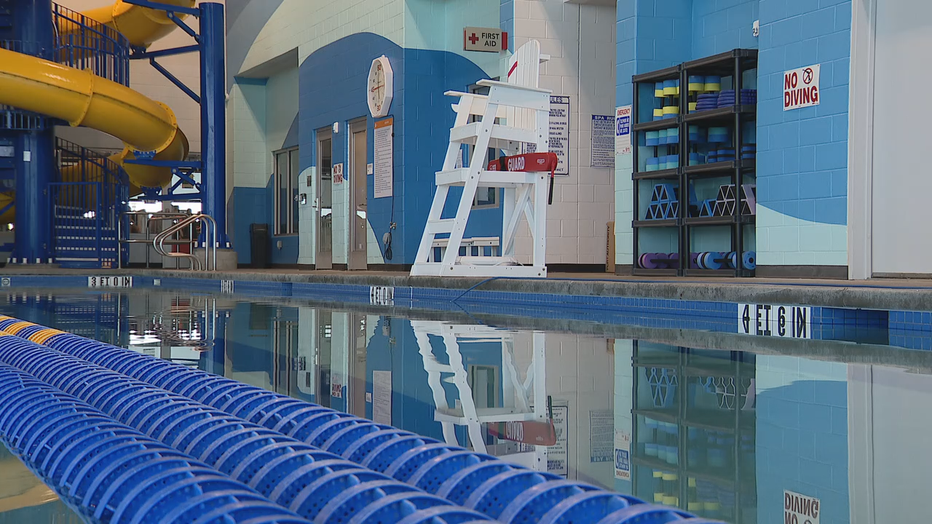 "We do not want to negatively impact that, so we’re doing everything we can to get them open," Hergenrader said.

Plano officials said, as an incentive, lifeguard salaries, which used to range from $11.75 an hour to about $13 an hour, have been increased to between about $13.50 to $15 an hour.

City officials said they’ve already stopped taking reservations for after-hour rentals, which are popular, because they just don’t have the staff for it.

They’ve also had to scale back swimming lessons by about 40%, as they just can’t meet the demand.

"We have waiting lists for every single class," Hergenrader said. "If we open a class, it’s full."

RELATED: Many North Texas cities running into issues with their pools due to shortage of lifeguards

The city of Plano, along with many others, faced this issue last year too, but this year, one more factor is adding to the problem.