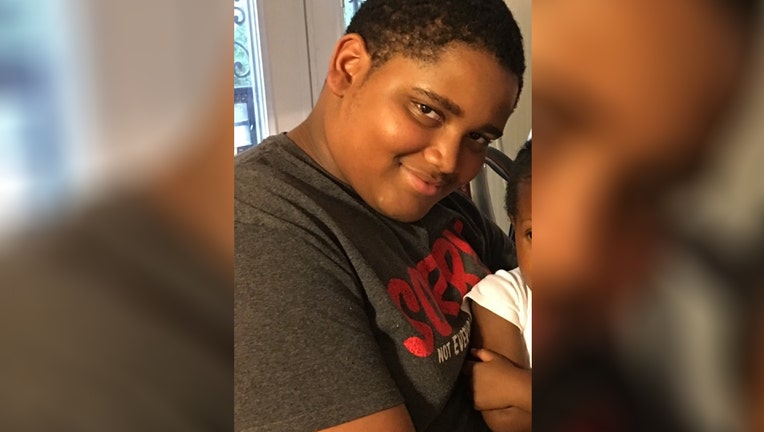 Family members said 16-year-old Deshaud “Dee” Williams was playing outside with his brother and other friends Friday when he started feeling sick.

As his twin brother went to check on him, Williams reportedly collapsed into his arms. Paramedics rushed him to the hospital but he did not survive.

Lewisville High School Principal Jeffrey Kajas said the school is mourning the unexpected loss of a student but didn’t give any details.

“Dee left this world before his mother, two brothers, grandparents, aunts and uncles got a chance to say goodbye. To them, he was more than just an honor roll student who dreamed of being a chef one day.  He was a gentle giant, a softspoken brother, son, and grandson whose loved playing football and Fortnite,” they wrote.

Family members also described him as a sweet, kind and caring young man with a bright future. They said he had been working part-time to save money for a car.

Williams’ official cause of death is still pending.