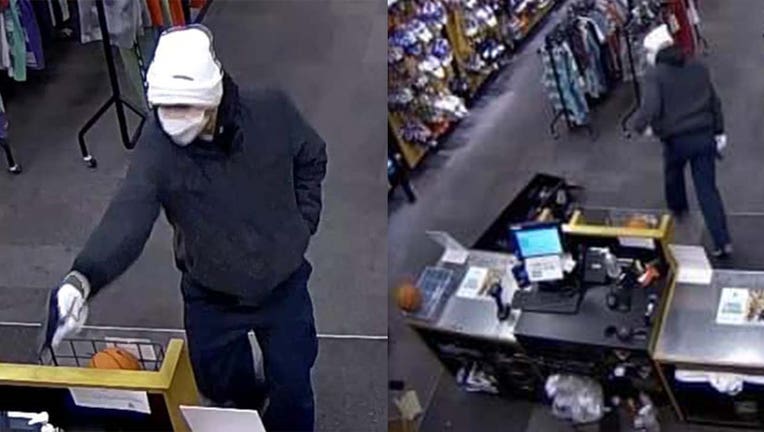 KILLEEN, Texas - The Killeen Police Department is looking for the man who opened fire inside a shopping mall. Officers responded to the Killeen Mall at around 7:15 p.m. on December 7 after shots were fired. Police say one person was shot multiple times and taken to a local hospital where he was in stable condition.

Officials released photos of the suspect from surveillance video. They describe the suspect as a white male last seen wearing dark clothing, a white beanie, and a white mask.

If anyone was at the mall around and saw this white male before or after the shooting, they're asked to contact the Killeen Police Department at 254-501-8830 or the Bell County Crime Stoppers at 254-526-TIPS (8477). 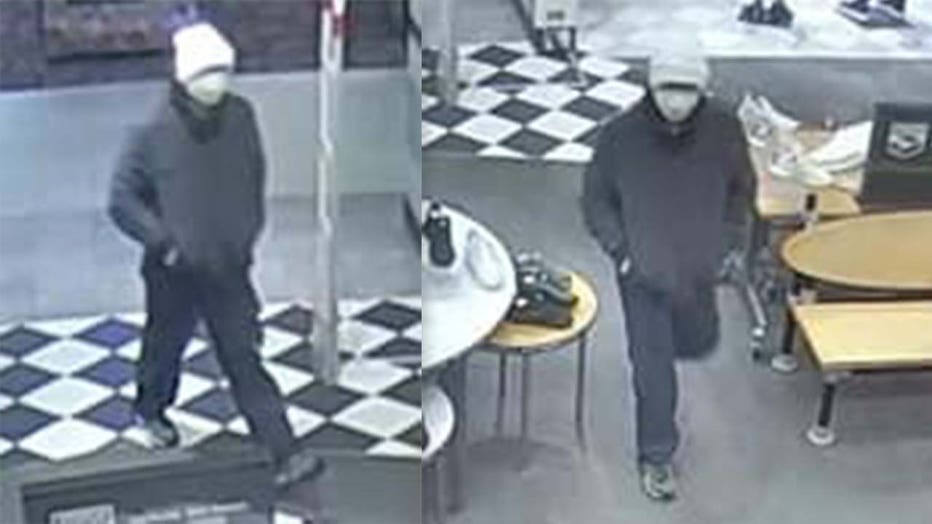