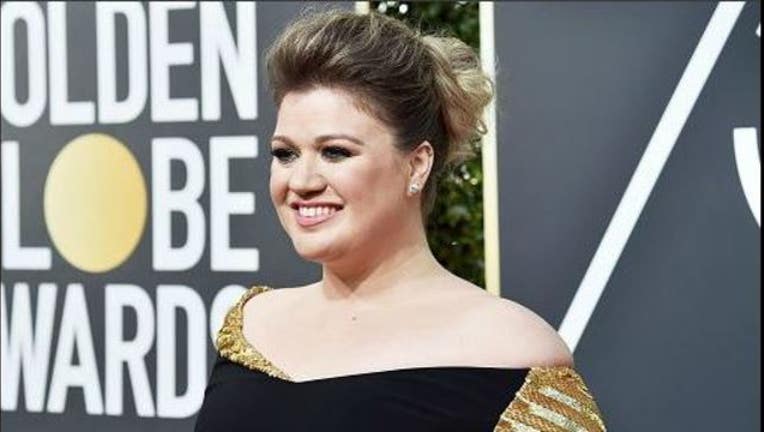 FOX NEWS - Kelly Clarkson isn’t opposed to a spanking. “I’m not above a spanking, which people aren’t necessarily into,” she told a Rochester-based radio station last week. “And I don’t mean like hitting her hard, I just mean a spanking.”

“My parents spanked me and I did fine in life and I feel fine about it,” she explained. While she, personally, sees nothing wrong with a little spank, she’s aware that it’s a belief not shared by everyone.

“So that’s a tricky thing when you’re out in public, ’cause then people are like, you know, they think that’s wrong or something, but I find nothing wrong with a spanking,” she said, before adding, “I warn her. I’m like, ‘Hi, I’m gonna spank you on your bottom if you don’t stop right now. Like, this is ridiculous.'”