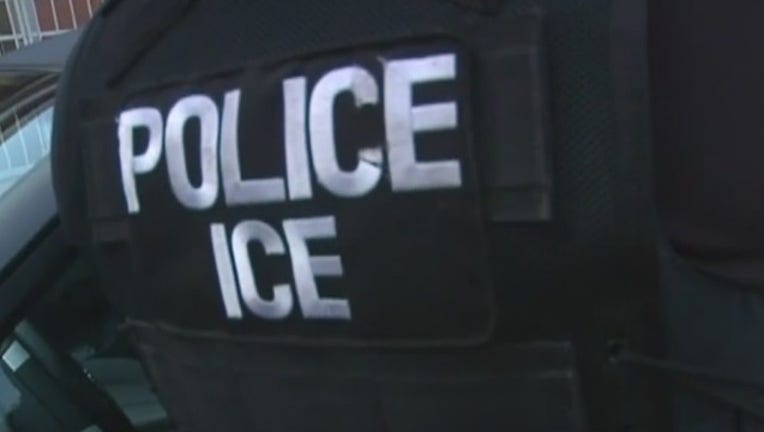 The administration was facing a Tuesday deadline to file paperwork to seek a second review by Orrick.

The Trump administration sought reconsideration in light of a new memo by Attorney General Jeff Sessions.

The memo issued Monday reasserts the department's position that Trump's executive order applies to a relatively small amount of money administered by the U.S. Department of Justice and U.S. Department of Homeland Security that require localities to comply with a specific immigration law related to information-sharing among police and federal immigration authorities.

The Trump administration said the memo is "binding guidance" that undercuts Orrick's preliminary injunction. Santa Clara and San Francisco argued that Orrick had already considered the arguments in the memo in his ruling.

Orrick cited Trump's reference to the order as a "weapon" as evidence that the administration intended to cut off a broad swath of federal funding, not just three U.S. Department of Justice and Homeland Security grants as government attorneys argued. And the judge said the order's "plain language attempts to reach all federal grants."

The president called the ruling "ridiculous" and vowed to take the fight to the U.S. Supreme Court.