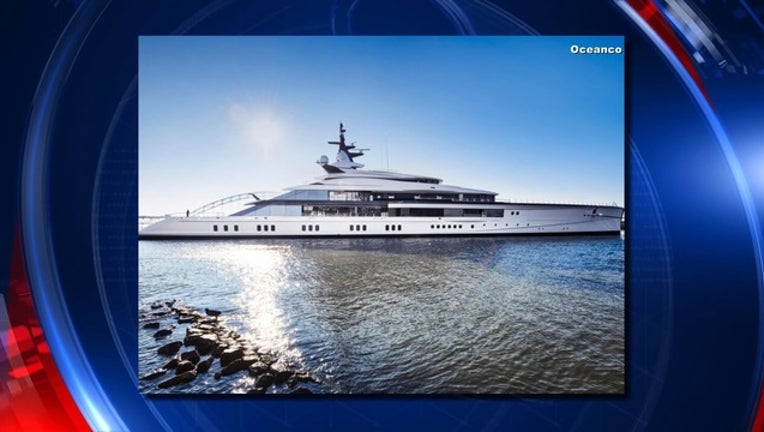 Jones, 76, reportedly bought a $250 million superyacht just before Christmas. It’s a few meters longer than a football field and has two helipads to land his other favorite toy – his jet helicopter.

Reports say it also has a sauna, steam room, swimming pool and a gym.

The new yacht is called "Bravo Eugenia," which is reportedly named after his wife, Gene.

Jones is worth about $6.8 billion, according to Forbes.