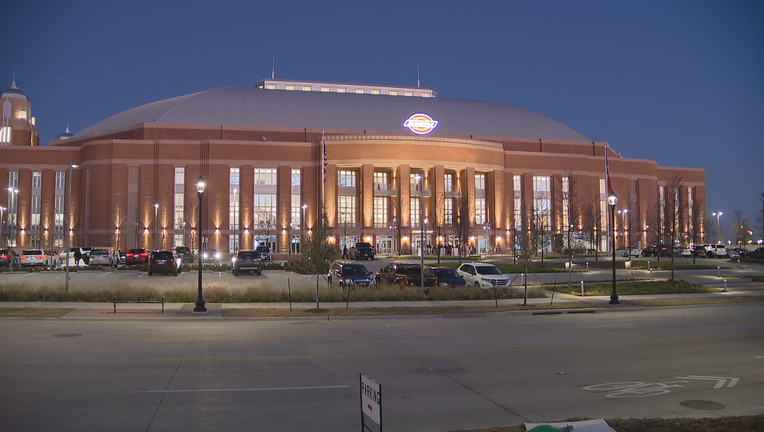 FORT WORTH, Texas - A janitor at Fort Worth’s recently-opened Dickies Arena was killed in an accident involving an electric gate.

Police say Juan Carlos Julian Jr., 24, was killed Saturday morning when an electrical gate at the arena crushed him to death. The Tarrant County medical examiner says he died of ‘traumatic asphyxia.’

“Safety is a top priority at the arena,” a Dickies Arena spokesperson said. “Trail Drive Management Corp. is cooperating with local authorities as they investigate the specifics of the incident.”

Fort Worth police say it appears to be a tragic accident. However, the results of the autopsy are pending.