Two suspected thieves are targeting cars in the Las Colinas area of Irving.

Two suspected thieves are targeting cars in the Las Colinas area of Irving.

Police say the pair broke into more than 40 vehicles on just one street last week, causing $20,000 worth of damage. The complexes targeted are all along Lake Carolyn Drive and have controlled access gates.

Surveillance video released by police shows two men walking casually in a garage. Just minutes later, they can be seen jumping on top of cars stomping out windshields. 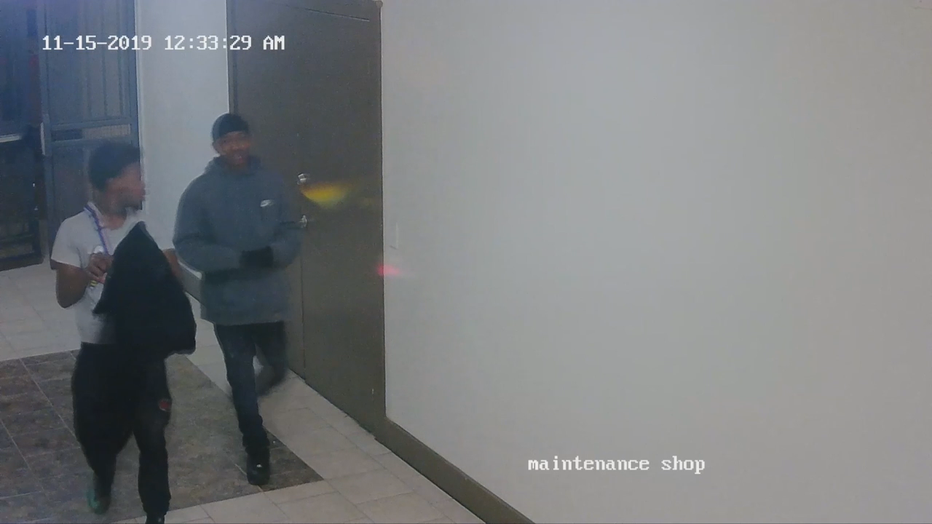 “One of the vehicles they broke into, they got three fire arms out of that vehicle. So now we know the suspects are armed. We’re asking for the residents to be on guard,” said Ofc. Robert Reeves.

Police say the mischief happened on at least three occasions between November 14 and 19.

“Scary thought given it’s a gate. You don’t want people getting in there that aren’t supposed to be in there,” said Domingo Leos. 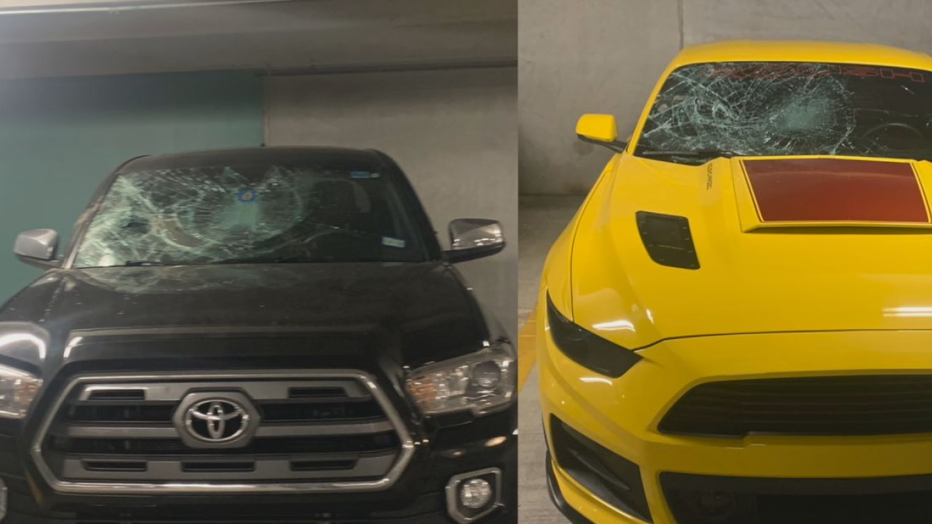