DALLAS - Freezing temperatures and some water on the roadways caused icy spots and a fiery crash early Friday morning.

The accident happened on the northbound Central Expressway near Mockingbird Lane just before 5 a.m.

Officials believe one vehicle hit a patch of ice, crashed and caught fire. Then there were several minor accidents behind it.

Multiple people hurt and at least one person was seriously injured. 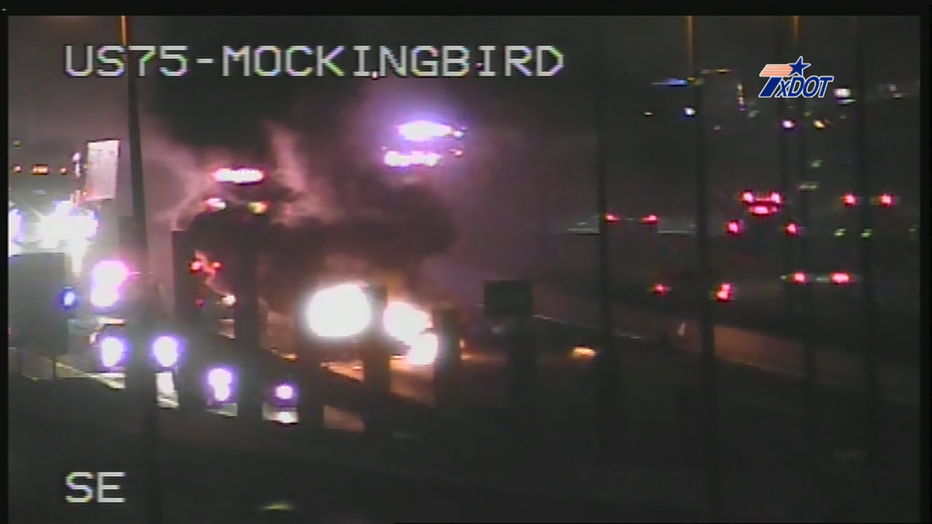 A FOX 4 viewer shared video of the aftermath and ice on the highway. Belen Barrios said her husband was one of the drivers involved in the crash.

Northbound U.S. Hwy. 75 was shut down during peak rush hour traffic because sand trucks had not yet arrived to take care of the ice patches.

Police diverted cars to the service road at the Knox/Henderson exit and the backup stretched for at least 6 miles.

Texas Department of Transportation officials said on days when there is unexpected ice, getting crews out is a lengthy process.

They have to call and wake up workers, who then have to load up the trucks. They don’t keep the sand trucks pre-loaded because the sand might freeze up.

Temperatures were as low as 25 degrees in some parts of North Texas early Friday morning. Meteorologist Evan Andrews said the high for the day likely be above 50 degrees.

The temperatures will then climb into the 60s on Saturday and the 70s on Sunday. 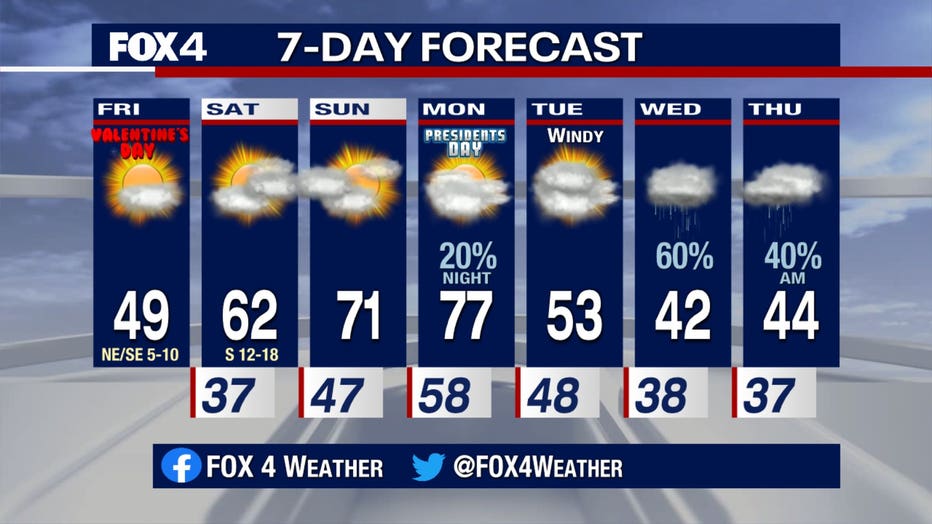