As television’s biggest names prepare to gather for the 71st annual Emmy Awards Sunday night at the Microsoft Theater in Los Angeles, Chairman & CEO of the Television Academy, Frank Scherma gave viewers an inside look at what to expect for the live event.

LOS ANGELES - Many of Hollywood’s biggest names will be descending upon the 71st Emmy Awards Sunday — but this year, the red carpet will be a deep shade of purple. 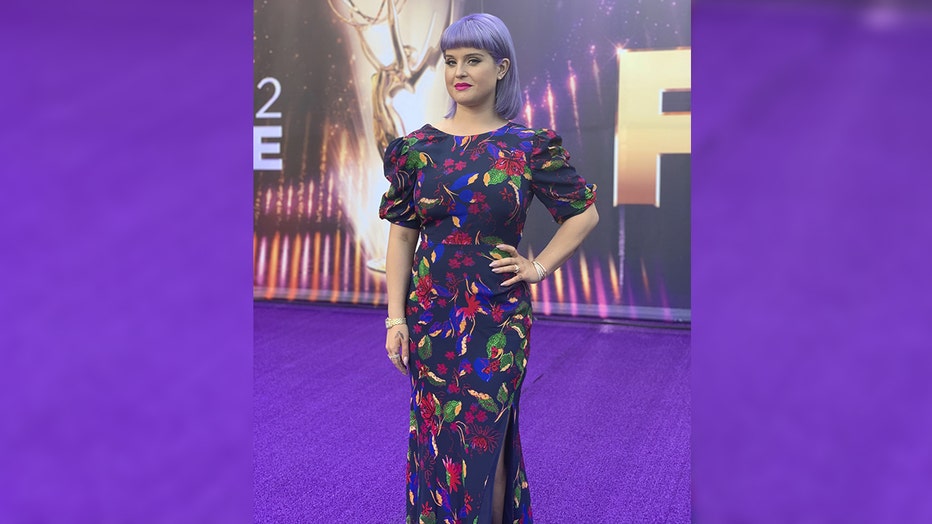 Kelly Osbourne hosted the pre-party ahead of the 71st Emmy Awards, where there will be a purple carpet this year instead of red.

Rita Garcia from Good Day LA gave a behind-the-scenes look from the purple carpet Friday morning as the final touches were being put in place at Los Angeles’s Microsoft Theater.

The reason for the purple carpet, Garcia explained, is to invoke the feeling of royalty.“What do you think of when you think of that color?” mused Garcia, “It’s royalty! They’re honoring this year’s Hollywood and also television royalty.”