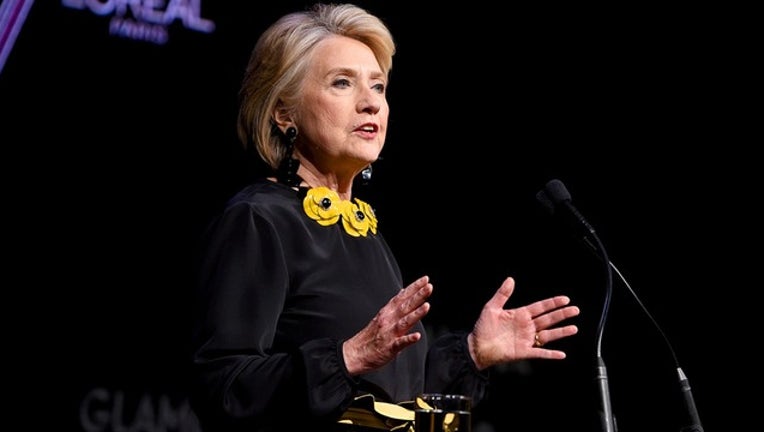 FOX NEWS - Former secretary of state Hillary Clinton bid farewell to 2018 on Instagram Monday by calling the previous 365 days "a dark time for our country."

Captioning a photo of herself, husband Bill and daughter Chelsea, the 2016 Democratic presidential nominee wrote that she was "grateful to everyone who brought light into it", including "activists who protected kids at the border, journalists who stood up for truth, organizers who mobilized voters for the 2018 elections, candidates who ran races with grit and inspiration, voters who made their voices heard, and absolutely everyone who marched, donated, called, and protested to fight for the values we share."

"Here's to more light in 2019, and to a shared commitment to make it as bright as possible," she concluded.

It's unclear what 2019 will hold for Clinton, even as longtime loyalists have left open the possibility that she will make a third run for the White House in 2020.