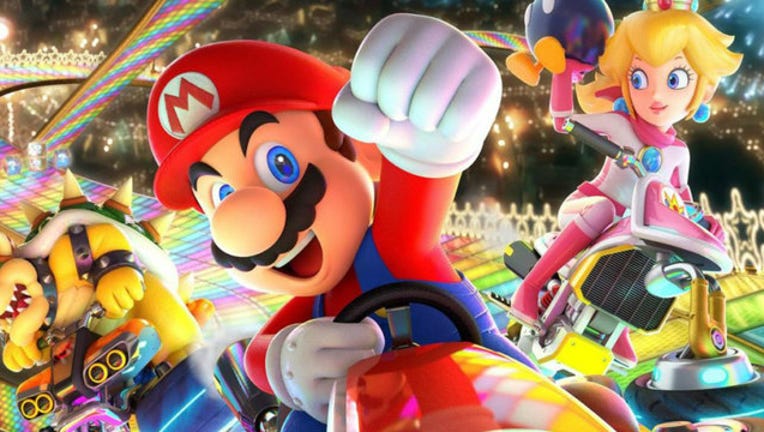 (FoxNews.com) - After months of speculation, Nintendo finally confirmed it's bringing Super Mario back to the silver screen, 25 years after its first offering flopped at the box office.

During the company's strategy briefing, the Kyoto-based firmed confirmed it is working with movie studio Illumination on an animated movie with Mario.

"With this project, Nintendo will pursue its goals of effectively leveraging its intellectual properties in mediums outside of video games, and of bringing smiles to people around the world," Nintendo said in a press release.

The announcement comes after The Wall Street Journal wrote in November that a partnership between the two companies was happening.

Nintendo said the project will be produced by Chris Meledandri, founder and CEO of Illumination and Shigeru Miyamoto, the creator of Mario for Nintendo. Meledandri is best known for his work on the "Despicable Me" franchise. Both companies will co-finance the project and distribution will be handled worldwide by Universal Pictures, the parent company of Illumination.

No further details were provided on who might provide voices for the characters or when the movie will be released.

After confirmation of the news, fans took to social media to express their delight and surprise.

In 1993, Nintendo released a movie starring the late Bob Hoskins as Mario and John Leguizamo as his brother Luigi. The movie grossed just $20.9 million in ticket sales according to BoxOfficeMojo, deterring Nintendo from bringing its popular characters to the big screen for a generation.

The move comes at a time when the video game giant is attempting to position itself as more than just about video games and consoles, but rather as an entertainment company.

In January, Nintendo announced a cardboard-based accessory known as Labo to its popular Switch console in an effort to make it more than just a game console. Labo allows people to create real-world objects such as fishing rods, houses or motorbikes in an effort to enhance gameplay on the Switch.

Nintendo has previously announced it would license its characters to Universal theme parks in Osaka, Japan, Orlando, Fla. and Hollywood.

The Switch has become a mega-hit for Nintendo, selling 14.86 million units as of the end of December, outselling its predecessor, the Wii U. The popular Wii went on to sell more than 100 million consoles during its lifetime, making it one of the most successful consoles of all-time. Earlier this month, Nintendo said the Switch had become the "fastest-selling" video game console in the history of the U.S.

Additionally, the company has worked with retailers such as Uniqlo to put its characters on clothes. In 2015, the company was rumored to be work with Netflix on turning its popular "Zelda" franchise into a TV show, but the company subsequently shot that down.

During the strategy briefing, Nintendo also announced that it is launching a new mobile game, "Mario Kart Tour" in fiscal 2018, as well as confirming its online subscription service would be available in Sept. 2018.