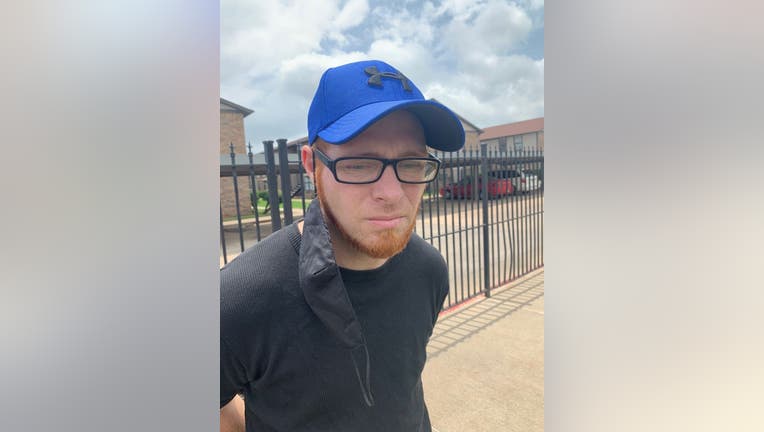 Christopher Tomberlin, 36, was wanted for violating his parole stemming from his conviction for attempted murder in a 2015 attack on his then-wife

"Tomberlin was wanted out of Bibb County, Georgia in connection with a 2015 case where he attempted to murder his then-wife. Soon after this incident, Tomberlin faked his own death and has been able to evade capture until now," police officials said.

Tomberlin was taken to jail in 2015 after a confrontation with his wife during which he allegedly hurled a hatchet at her and left a bite mark on her hand. His wife was on the phone with his mother at the time of the incident.

Oklahoma police referred to the victim as his then-girlfriend instead.

He was held on charges of aggravated assault, battery, and terroristic threat, the Macon Telegraph reported at the time.

Inmate records indicate that he would have served a jail sentence of 15 years.

He was believed to be dead for the past six years, but new evidence recently suggested that Tomberlin was alive and living in Oklahoma, KFOR, the NBC-affiliated television station in Oklahoma City, reported.

Oklahoma authorities continue to piece together Tomberlin’s steps to figure out how he ended up in their state.

Get the latest updates to this story on FoxNews.com