The money set aside by the city of Dallas to temporarily house the homeless on cold nights is dwindling fast. More than half has already been spent.

DALLAS - The money set aside by the city of Dallas to temporarily house the homeless on cold nights is dwindling fast. More than half has already been spent.

Winter still hasn’t officially started, but the convention center in Downtown Dallas has already opened several times to shelter the homeless during the dangerous cold.

The city had dedicated $200,000 for temporary shelters. So far, more than half of that money has been spent.

North Texas saw some unusually cold days in late October and November, meaning shelters across the area opened earlier in the season than expected.

This year, the city began using the Kay Bailey Hutchison Convention Center as a temporary overflow shelter to house the homeless in freezing weather. That’s put a strain on the $200,000 allocated to house homeless on cold nights.

Our Calling Ministry uses cell phone alerts and bed availability software to help find shelters for the homeless. But the faith-based organization also keeps its doors open to whoever needs the help. 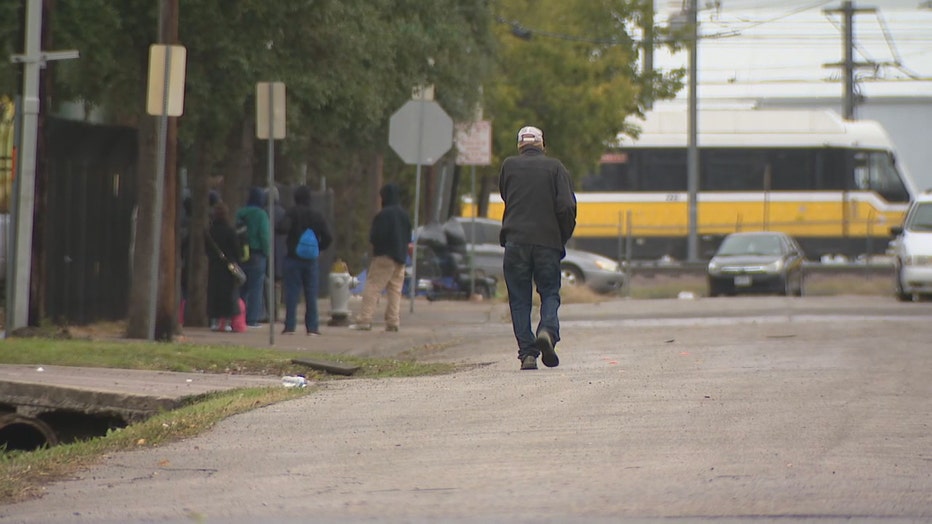 “It's been an unexpected expense to do this,” said Pastor Wayne Walker with Our Calling. “So when they do it, it's all kind of city employees and the police department. So it's costing them a lot of money.”

The city’s working on a potential long-term solution to help shelter the homeless. That includes revising an ordinance that keeps religious organizations from legally opening a temporary shelter.

Until then, places like Oak Lawn United Methodist Church will do what they can to help.

The city says if the temperature drops below 36 on Wednesday, the shelter will open again.