Fort Worth teen killed near high school while street racing

Police say a teen lost control and hit a light pole before crashing into a tree, killing him instantly.

FORT WORTH, Texas - Police say a teenager was killed in a street racing crash in Fort Worth Tuesday afternoon.

The crash happened around 1 p.m. when two teens were racing along McCart Avenue near Pascal High School and the TCU campus.

Police say 17-year old Nicholas Delgadillo lost control and hit a light pole before crashing into a tree, killing him instantly. Fort Worth ISD confirmed he was an 11th grader at R.L. Pascal High School.

The other driver was not hurt. His name has not been released.

TCU student Heesoo Yang took pictures of the wreck from his apartment window.

“The roof of it was caved in, and it was just against the fences over there,” he recalled. “I didn’t know what to think.”

Senior Kent Leckie says he and Delgadillo had many mutual friends. 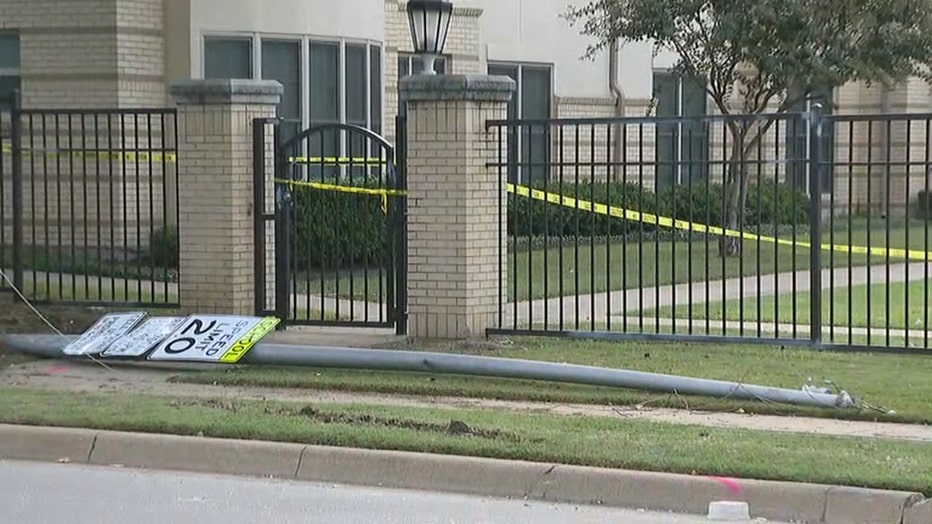 “He was very active in school,” he said. “He was friends with a lot of people. A lot of people knew him. Everyone's grieving for him. He was just a pretty good kid.”

A district spokesperson says Paschal students are allowed to leave campus for lunch. Police confirm the two teens involved were both on their lunch break.

Fort Worth police are questioning the other driver, but no charges have been filed.

The school principal sent out an email to parentsinforming them of what happened. Counselors were called to the campus on Tuesday.