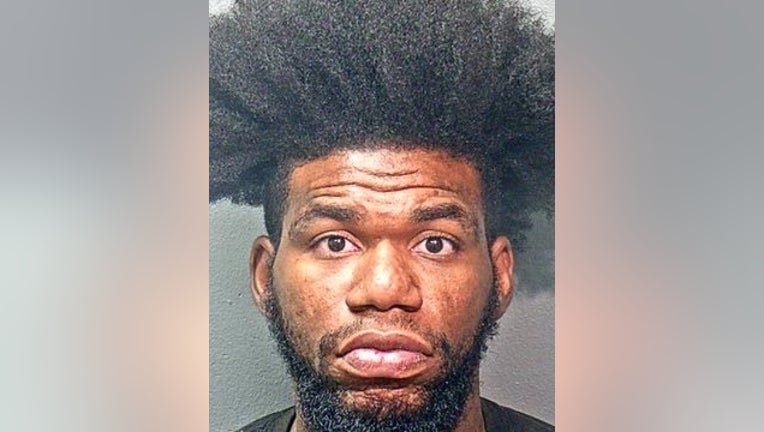 FORT WORTH, Texas - Fort Worth police have arrested a 29-year-old man accused of a road rage shooting on I-30 earlier this week.

The shooting happened just after 8:30 a.m. Tuesday. Police said the victim was driving on I-30, near Cooks Lane, when they were shot.

Witnesses told responding officers this was a road rage shooting.

RELATED: 1 rushed to hospital in Fort Worth after shooting on I-30

The victim was taken to a hospital in serious condition.

Investigators identified Curtis Medrano as the shooter. He was arrested and charged with aggravated assault with a deadly weapon and unlawful possession of a firearm by a felon.

Few details have been released about what led up to the shooting, other than it was road rage.