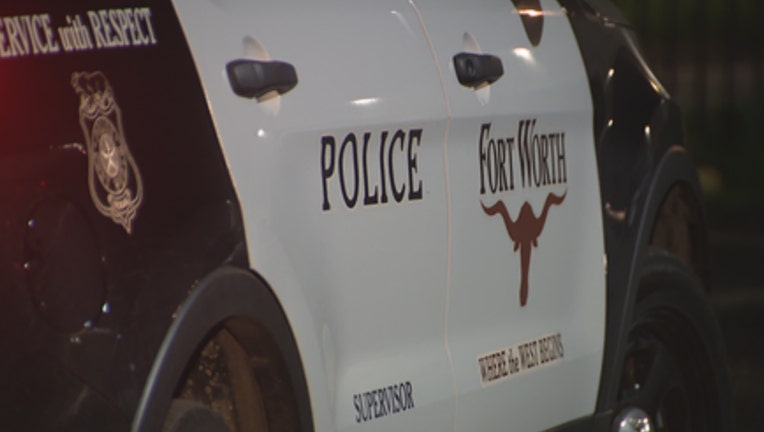 FORT WORTH, Texas - Fort Worth police believe a group of children who were playing with guns accidentally shot a 1-year-old boy Monday evening.

It happened around 8 p.m. inside a hotel room on E. Felix Street, which is on the south side of the city.

Responding officers found the injured baby boy with another 8-year-old boy who had been hit by a bullet fragment. Neither has life-threatening injuries, police said.

The 8-year-old told investigators that two other children between the ages of 10 and 15 had been playing with guns in the room when one of them accidentally went off.

Investigators still need to interview one of the juveniles, who left the scene before police arrived.

There’s no word on whether the children had adult supervision. No charges have been filed.

The injured 1-year-old is now in Child Protective Services custody.