A former Rangers pitcher has family in Puerto Rico. When talking about the situation there with a firefighter, they launched a plan with multiple departments to gather supplies.

The Pantego Fire Department services a town of just over 2,000 people. But now, it’s organizing help for tens of thousands of Puerto Ricans devastated by hundreds of earthquakes. The most powerful one was a 6.4 quake that struck on Jan 7.

“We help people in their time of need,” said Pantego Fire Chief Randy Fulton. “They’ll know how generous Texans are. Not just first responders, but all Texans.” 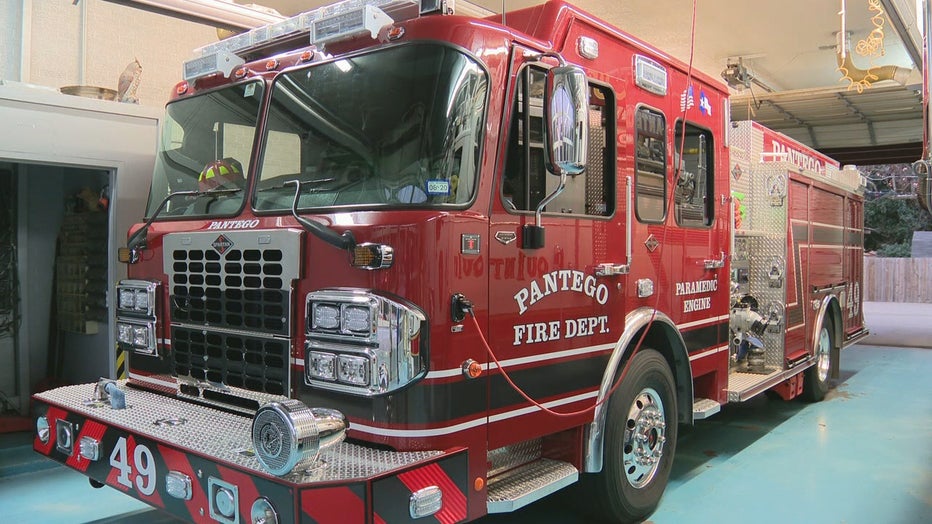 Jose Guzman is a former Rangers pitcher who lives in North Texas but was born in Puerto Rico. He still has family living there.

“A lot of the people were sleeping outside,” he said. “And everybody had their bags in their cars, water, little bit of food.”

Guzman was talking with a friend of his, who is a firefighter. They discussed the devastation in the U.S territory.

“Children are going to bed at night without being able to eat or having power,” Guzman said.

They decided to raise money and supplies, specifically, water and canned goods. Fire stations in Fort Worth, Arlington, Euless, Haltom City, Mansfield and Pantego all signed up to help out.

“Let’s do what we always do: go out and help people,” Fulton said. “We do the right things for the right reasons.”

Fulton and his department are helping organize the operation with the Guns and Hoses Foundation of North Texas.”

“First responders, that’s what we do,” he said.

There are more than 50 drop-off locations across Tarrant County. Money can be directly given to Guns and Hoses. Local fire departments are also working with a number of police departments to get in on the giving.