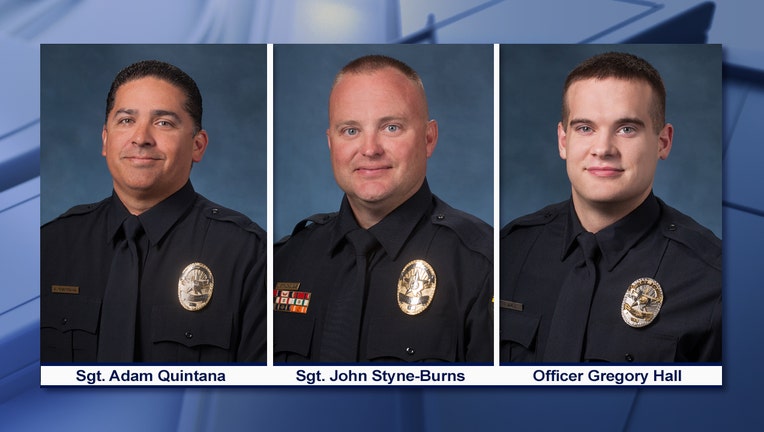 FLOWER MOUND, Texas - Flower Mound police said the three officers who were hit by gunfire Wednesday night are all doing well as they continue their recovery.

The shooting happened after police arrived at a home in Flower Mound near Long Prairie and Cross Timbers roads. A woman said her husband was suicidal and he had weapons in their home.

A bullet hit the glass of one of the officer’s shields, cutting his face. Another was hit in the chest but he was wearing body armor. A third bullet grazed the neck of the third officer. 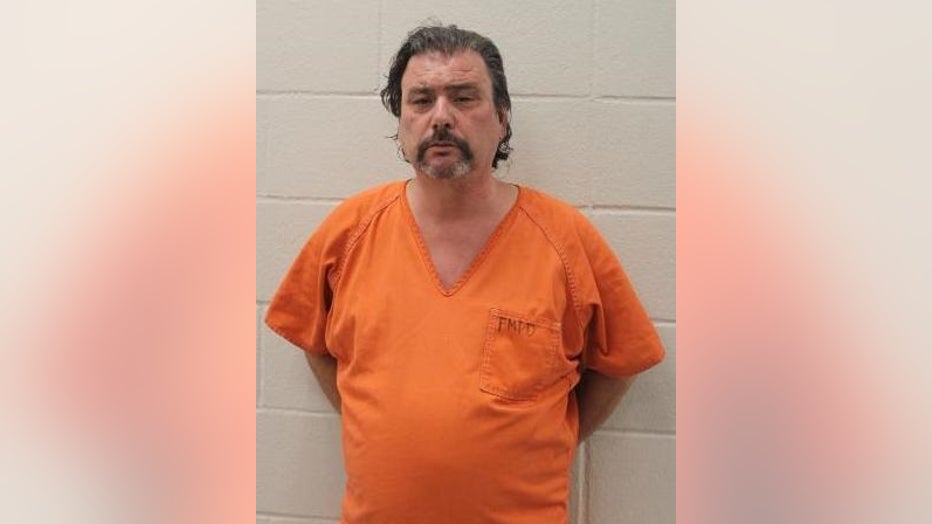 There was an hours long standoff. Negotiators tried to convince Hucabee to surrender throughout the night.

The next morning, Hucabee surrendered after an FBI SWAT team shot tear gas into the home.