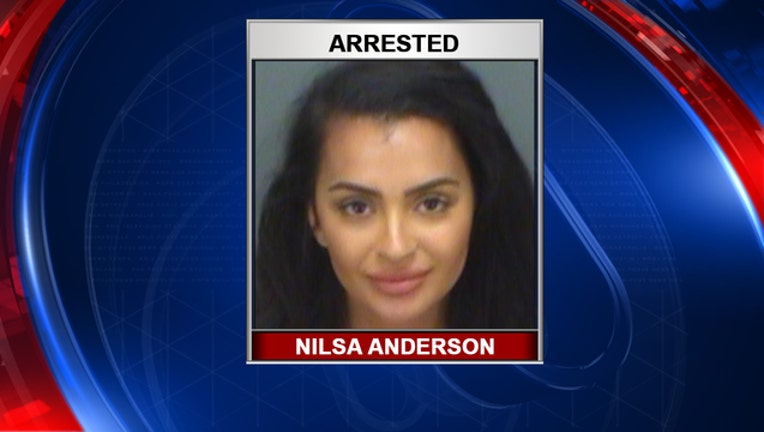 Nilsa Anderson, who goes by Nilsa Prowant on the show, is facing charges that include disorderly conduct and exposure of sexual organs.

According to police, Anderson exposed her breasts while standing on the balcony of a downtown nightclub. After being asked to leave the property, the 25-year-old began kicking the window of a vehicle she was in, causing it to shatter.

Anderson is part of the cast of the MTV show Floribama Shore, which is filming throughout Pinellas County while the casts live at a home on St. Pete Beach.