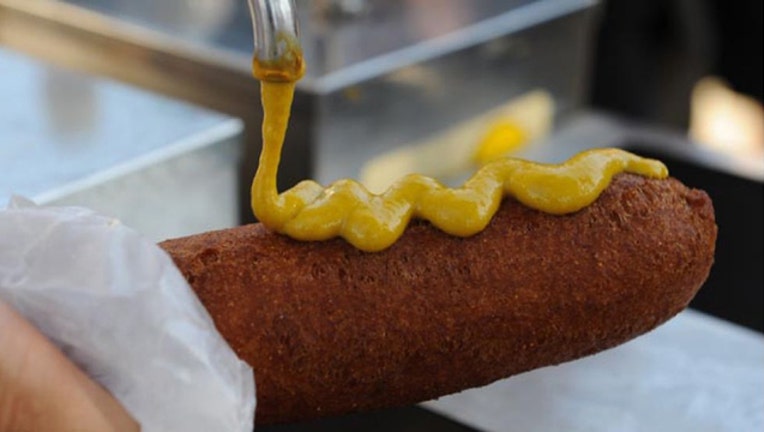 Corny Dog lovers won’t have to wait until the fall to eat a State Fair favorite.

As part of the 80th anniversary celebration of Fair Park, Fletcher’s Original State Fair Corny Dogs will open its location on the Midway on June 10 and 11.

Fair Park will celebrate the 80th anniversary of the Centennial Exposition with a four-day festival from June 8 through 11.

Other festivities will include:

Guests can also visit the park’s museums and exhibits free of charge.