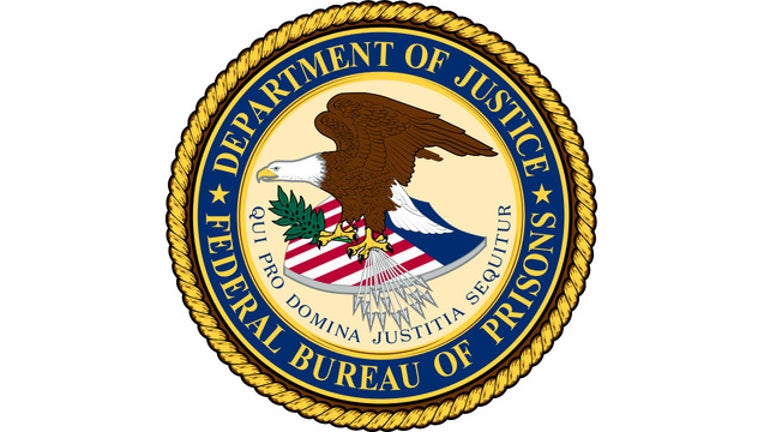 The seal of the Federal Bureau of Prisons (U.S. Department of Justice)

Prosecutors are seeking their detention without bail because of the seriousness of the charges.

Prosecutors say one of the men, Carlos Richard Martinez, could face life in prison if he is convicted of charges he repeatedly raped an inmate who he knew spoke minimal English, had few visitors and would eventually be deported.

A court hearing is scheduled for Thursday afternoon in Brooklyn. It wasn't clear who would represent him.

The other prison guards charged were identified as Armando Moronta and Eugenio Perez.