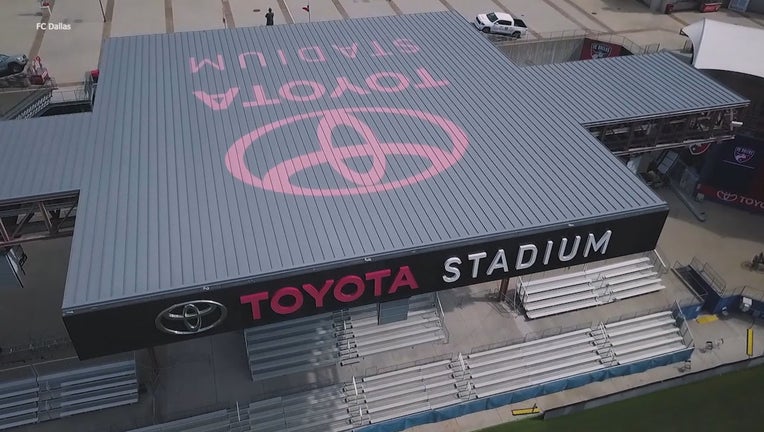 DALLAS - A player the FC Dallas Soccer Club has tested positive for COVID-19.

The team confirming the news Wednesday. A spokesperson says the unidentified player is doing well.

Out of an abundance of caution, the team says it has not practiced since Friday. Training is suspended until further notice.

MLS health officials say the case does not present a risk to other members of the team, coaching staff or front office.

The news came on the same day Major League Soccer and the player’s association announced an agreement. That means that the MLS season could return at Disney in Orlando around five weeks from now.