FBI warns of increase in ransomware, cyberattacks on businesses

DALLAS - The FBI is warning that all businesses are at risk of being targets of ransomware and other cyberattacks.

Whether from nation-states like China, Russia, Iran and North Korea, cybercriminals are looking to interfere, intrude and hold hostage for cash.

"It is certainly a threat to national security, and we've seen a significant increase in attacks against private sector companies and government agencies at all levels," he said. 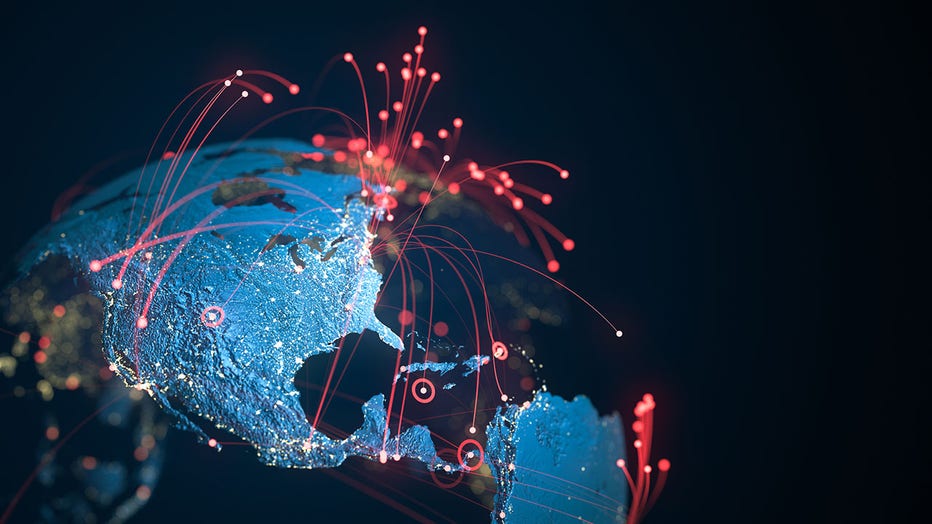 Cybercrime is on the rise through phishing scams and other means. And as fraud increases, so does the need to protect your identity. (iStock)

There have also been attacks against critical infrastructure, like the colonial pipeline and the hack attack of JBS meat producers that interrupted a big part of the meat supply for a time.

Some estimates say more than 15,000 companies were hit with ransomware last year.

"Our statistics aren't complete because we just flat out don’t know how many companies have been hit," DeSarno said "Many companies are attacked and may have paid the ransom and never report it at all."

What the FBI does know is that there are at least 100 different ransomware variants right now.

"We are starting to see ransomware variants attack the supply chain and specifically in some instances the IT supply chain," DeSarno said.

During the Fourth of July weekend, a U.S. IT software provider was attacked. 40,000 businesses on five continents were warned to take emergency steps to try and prevent networks from being hijacked. Though, thousands were victims.

"Because a single cyber incident can really damage your bottom line, top line, reputation and in some cases your existence as a company," he warned.

DeSarno is calling it one of the greatest challenges we've faced.

"Similar to post-911 terrorism situation, right? And what it’s gonna take is resolve on the part of the government and the entire society right to come together to fight against this," he said.

The greatest challenge is trying to develop an ever-expanding security shield in the cyber world against these virtual attacks that can have real-world consequences.