LAREDO, Texas - The FBI is asking for the public's help in finding a Laredo man who went to Mexico in December to visit relatives but has not been seen since.

31-year-old Francisco Javier Villarreal disappeared on Dec. 11 and before that, he had been staying at a local hotel in the Reforma area of Nuevo Laredo, Mexico. He had also been driving his white 2013 VW Beetle with the Nuevo Leon license plate SDG-461-A to a nearby business, says the FBI. 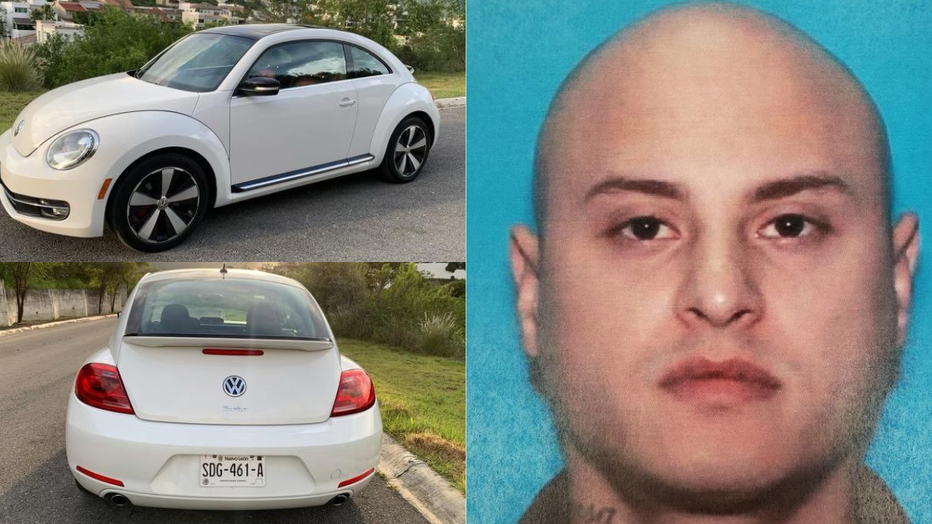 The FBI says that his whereabouts are unknown and it is believed he may still be in Mexico and may be the victim of a kidnapping.

Villarreal, a U.S. citizen, is approximately 5’4" in height and approximately 140 pounds, says the FBI. He has brown eyes and brown hair but is known to shave his head, so may have been bald when he went missing. He also has multiple tattoos on his neck, chest, and right forearm and was last seen wearing an all-black athletic tracksuit.

Villarreal was doing personal training and was planning on opening a business, according to the FBI.

Anyone with any information is urged to call FBI San Antonio Division at 210-225-6741 or submit tips online. Individuals who provide information may remain anonymous.