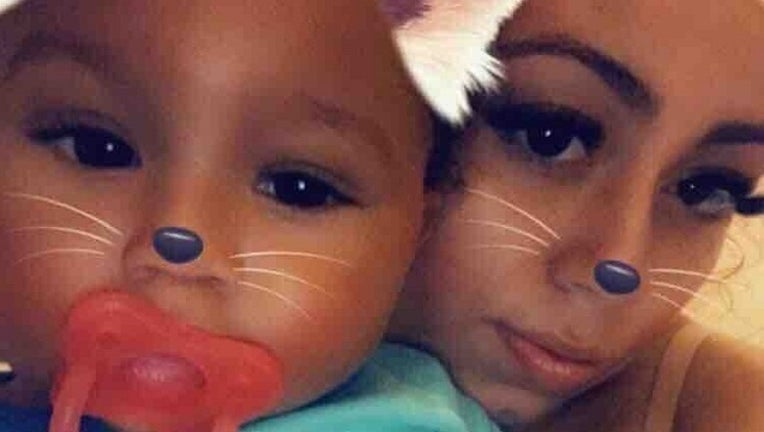 Around 9:20 p.m., officers responded to the 5100 block of Haverford Avenue. Four victims, including two 35-year-old men, a 22-year-old woman and 25-year-old woman, were struck by gunfire.

One of the 35-year-old men was pronounced dead after being transported to Penn Presbyterian Medical Center. The other was hospitalized in stable condition. The 25-year-old woman was also listed as stable.

The 22-year-old woman, who family members have identified as Dawn Boyd, also succumbed to her injuries. Her family says the young woman died shielding her 11-month-old daughter from gunfire.

“She fought for over 24 hours clinging to life, because she is a fighter,” said Boyd's sister Tori Walker.

A GoFundMe has been set up to help the family with funeral expenses.