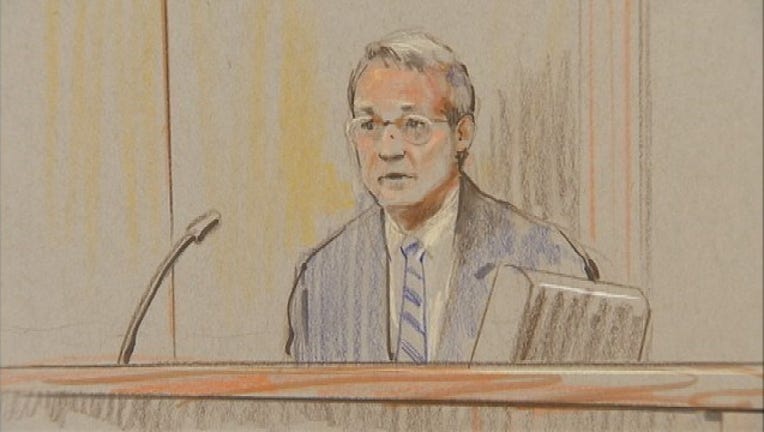 A former NFL executive testified about the temporary seating plan in a trial brought by disgruntled ticket holders who paid for seats they never got to sit in at Super Bowl XLV.

Frank Supovitz, a former NFL executive known as Mr. Super Bowl, was in charge of nine Super Bowls for the NFL – including Super Bowl XLV in 2011.

Supovitz testified the Super Bowl host committee and Jerry Jones wanted to increase the number of seats for the big game. Jones specifically asked Supovitz to investigate how to break the attendance record of nearly 104,000.

"I was responsible ultimately. It was our event," Supovitz testified.

Others in the NFL were reportedly requesting extra police presence the Tuesday before the game in anticipation of fans getting angry over seating problems. Supovitz was questioned about it on the stand and responded "I don't recollect that."

He maintained it wasn't until the morning of the game he learned some of the temporary seats wouldn't be ready.

In an email on game day, Supovitz asked how it would look if the NFL put fans through hell to break an attendance record.

The case is being heard in a Dallas federal court and centers on the 1,200 temporary seats that were declared unsafe only hours before the big game in Arlington in 2011. The trial is expected to last about two weeks.