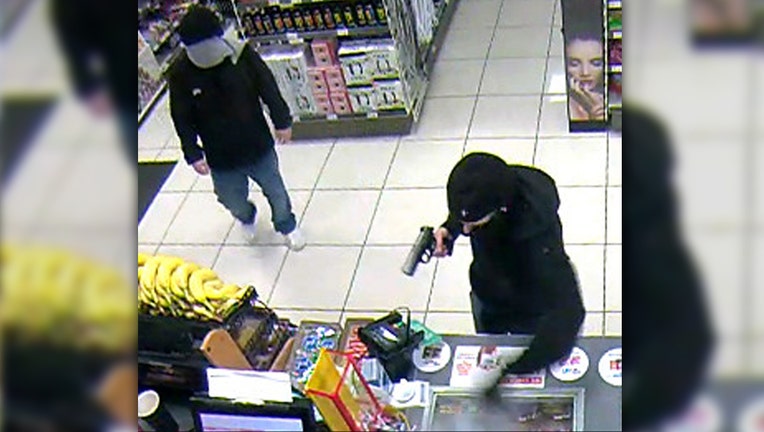 EULESS, Texas - Police in Euless are searching for three robbers, who are likely teens, that robbed the same 7-Eleven three separate times.

The robberies happened at the 7-Eleven store on Fuller Wiser Road in Euless, between Nov. 10 and Dec. 31. Police believe each robbery was carried out by the same suspect: a white male, approximately 5’4, with light-colored eyes and a high-pitched voice.

During the first robbery on Nov. 10, police say the suspect went into the store and demanded money from the clerk at gunpoint. Police say he placed the money in a McDonald’s paper bag and then ran away.

The second robbery happened on Nov. 17, when the same suspect went into the store and demanded money again at gunpoint with the same gun. This time, the clerk refused to give up any money and the suspect ran away emptyhanded.

The last robbery happened on Dec. 31. Police say the same suspect returned to the same store with the same gun and demanded money to be put in a Wal-Mart bag. This time, two other white male suspects, all wearing dark hoodies and masks over their faces, were with him. 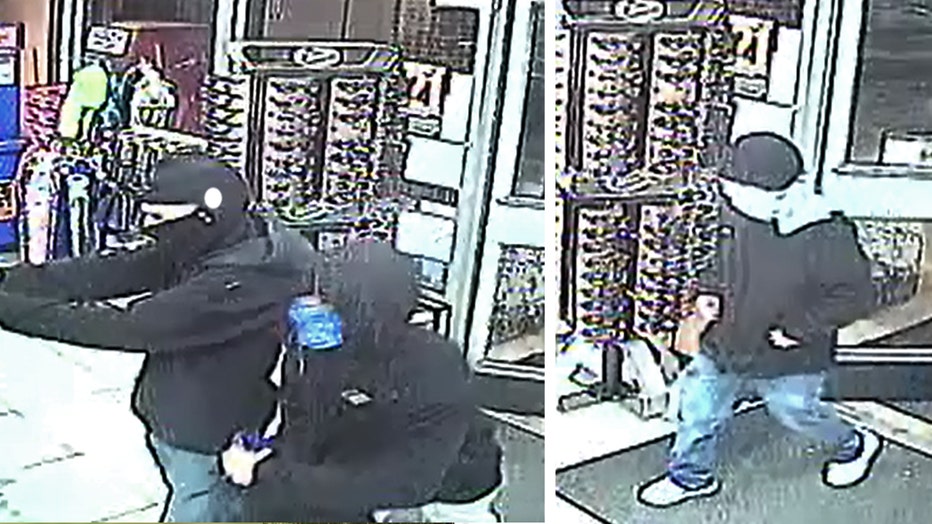 Due to the pitch of their voices and they all appeared to be under 5’4, police believe they are all teenagers. Police also think they may live in the area since they ran away instead of getting in a car.

Anyone who recognizes any of the suspects is urged to contact the Euless Police Department at 817-685-1535.