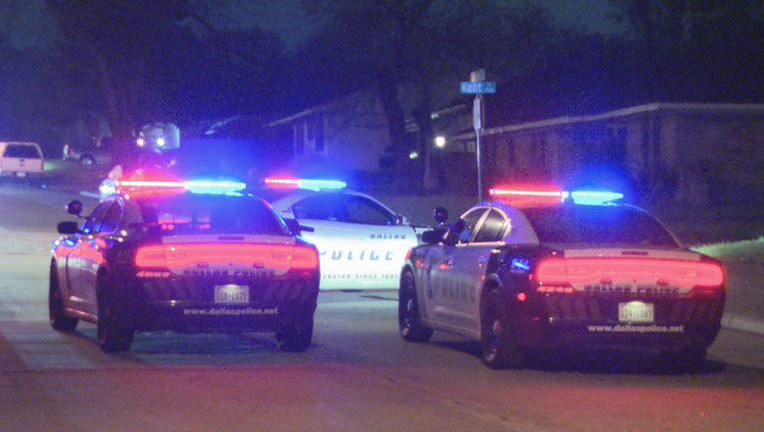 DALLAS - Dallas police are looking for the person who shot at a car full of women early Friday morning. The driver was seriously injured.

The shooting happened around 12:45 a.m. in an east Oak Cliff residential area.

Police said someone opened fire on a car that was headed south on Kent Street near Southerland Avenue.

The woman behind the wheel was hit by a bullet, lost control and crashed into a fence. She was taken to the hospital in an unknown condition.

Two other women in the car were not hurt. Police are questioning them about what happened.

Dallas police are also searching the area for surveillance video of the shooting.

They did not release a description of the shooter or the shooter’s vehicle.