WOODSTOCK, Ga. - A small dog has been on quite an adventure, traveling many miles over many months. Somehow he made it from New Mexico all the way to Georgia where he was taken in by a local rescue group who found a way to get him back home.

The 7-year old Lhasa Apso was found wandering around a campground near Lake Allatoona over the weekend. The Ruff Redemption Rescue group took him in.

“He was matted, dirty, you couldn't see his face, his hair was all scruffy,” said Alicia Landry, one of the founders of the rescue group.

The group had him groomed and took him to a veterinarian where he was checked out and scanned for a chip. That is when they discovered, the dog was named Pumpkin and he was from New Mexico. Landry immediately contacted the owner.

“Manny, the owner, told us Pumpkin and his other dog, Bubbles, were stolen out of their yard. Bubbles was sold to a local person who returned her after seeing lost dog posters,” said Landry.

That was about 8 months ago. Pumpkin was not seen again, until now. One of the volunteers with the rescue group, Erica Jorgensen, wanted to make sure Pumpkin got home safely, so she jumped on a plane with him, and together they flew to New Mexico. They got off the plane and were greeted by Pumpkin's family.

“He was so happy, he went up to his owners and knew them. Everyone was so happy. It's been 8 months and to get to go home... how cool is that!” said Jorgensen.

Ruff Redemption Rescue said this is a good lesson to everyone to have your pets chipped just in case they ever get lost or stolen.

To find out more about the rescue group, find them on Facebook.com/ruffredemption. 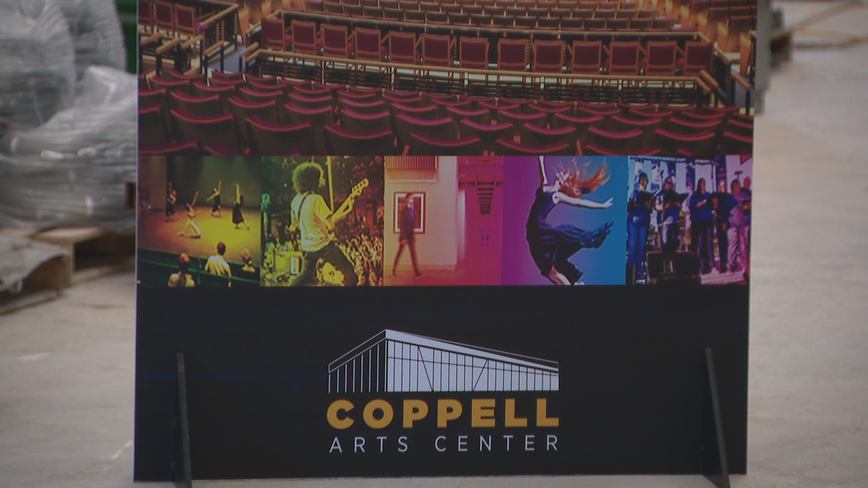