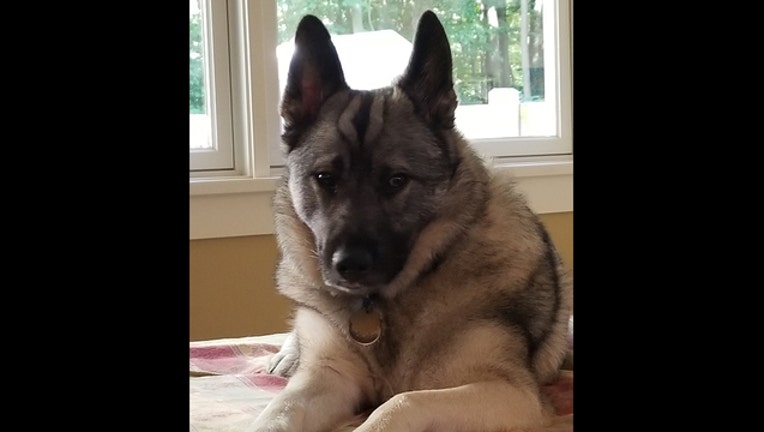 Ryder is a German Shepherd owned by attorney Michael Haddock on the other side of the state in Saugatuck.

Fox 5 News spoke to Haddock on Wednesday.  He confirmed he received a benefits letter addressed to "Michael Ryder" from Michigan's Unemployment Insurance Agency. Haddock contacted the agency about the letter.

The agency says its computer system sent the letter, but the claim later was flagged as suspicious and denied.

Investigations administrator Tim Kolar wrote in a tongue-in-cheek email that he knows "first-hand it is rare for 'man's best friend' to contribute financially to the household and that will continue in this instance."