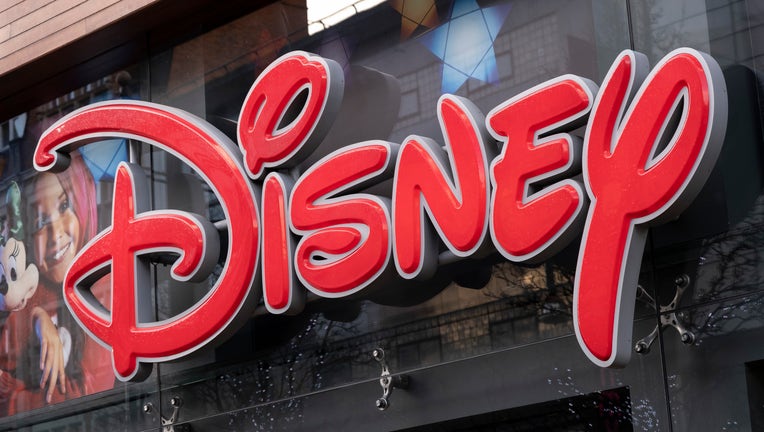 The Walt Disney Co. is planning to freeze hiring and cut some jobs ahead of the winter holidays following a disappointing quarter, according to reports.

In the memo sent to employees, Disney CEO Bob Chapek said the company would be moving forward with prioritizing cost-saving measures including "some staff reductions."

"I am fully aware this will be a difficult process for many of you and your teams," Chapek wrote. "We are going to have to make tough and uncomfortable decisions. But that is just what leadership requires, and I thank you in advance for stepping up during this important time." 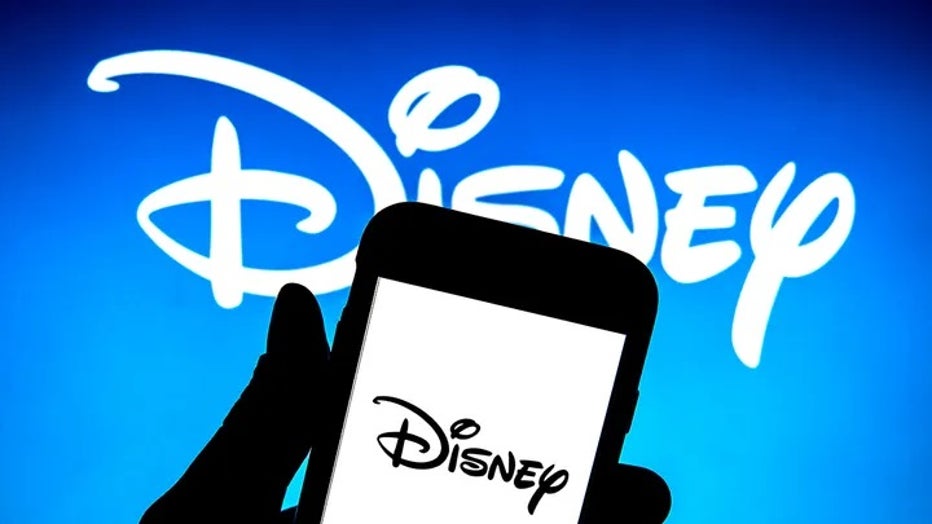 In this photo illustration The Walt Disney Company logo seen displayed on a smartphone. (Thiago Prudencio/SOPA Images/LightRocket via Getty Images)

"As we work through this evaluation process, we will look at every avenue of operations and labor to find savings, and we do anticipate some staff reductions as part of this review," Chapek said in the memo sent on Friday.

DISNEY+ SUBSCRIBER BASE GROWS BY 12.1 MILLION IN Q4

The chief executive also said the company would limit how many additional staff it hired and that it was focused on only acquiring new staff in the "most critical, business-driving positions."

"We are limiting headcount additions through a targeted hiring freeze. Hiring for the small subset of the most critical, business-driving positions will continue, but all other roles are on hold. Your segment leaders and HR teams have more specific details on how this will apply to your teams." 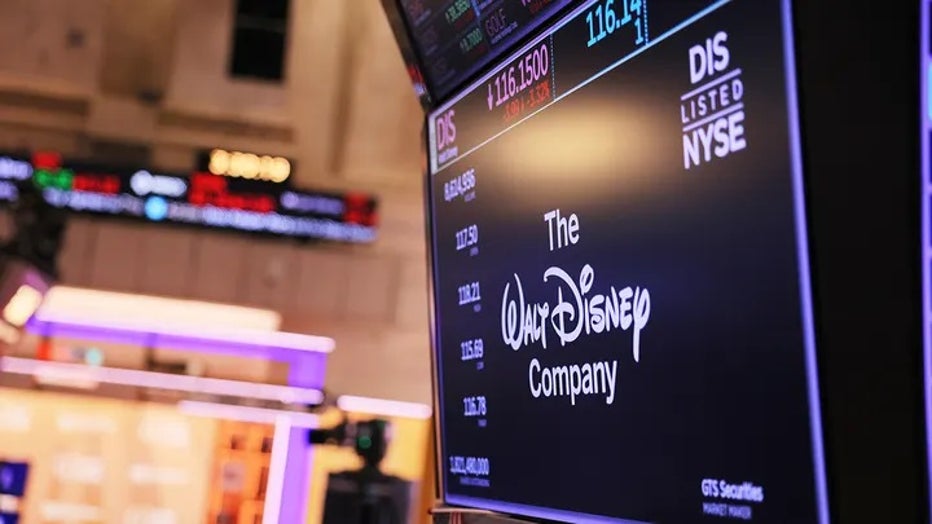 The Walt Disney company logo is displayed as traders work on the floor of the New York Stock Exchange during afternoon trading. (Michael M. Santiago/Getty Images)

The memo is the latest business indicator of how Disney plans to follow up on a disappointing quarter, which seemed to demoralize investors. The company’s shares fell to a 52-week low on Wednesday, from $101 on Monday to just under $87. They have since rebounded to about $95 as of Friday evening.

DISNEY CEO HITS BACK AT ALLEGATIONS COMPANY IS ‘TOO WOKE’

Chapek also indicated in the memo that Disney will establish "a cost structure taskforce" to further trim the company’s expenses. It will be led by the CEO, Chief Financial Officer Christine McCarthy, and General Counsel Horacio Gutierrez.

The memo comes just days after McCarthy first announced Disney’s intention to make both short-term and long-term changes to save money.

"We are actively evaluating our cost base currently, and we’re looking for meaningful efficiencies," she said. "Some of those are going to provide some near-term savings, and others are going to drive longer-term structural benefits." 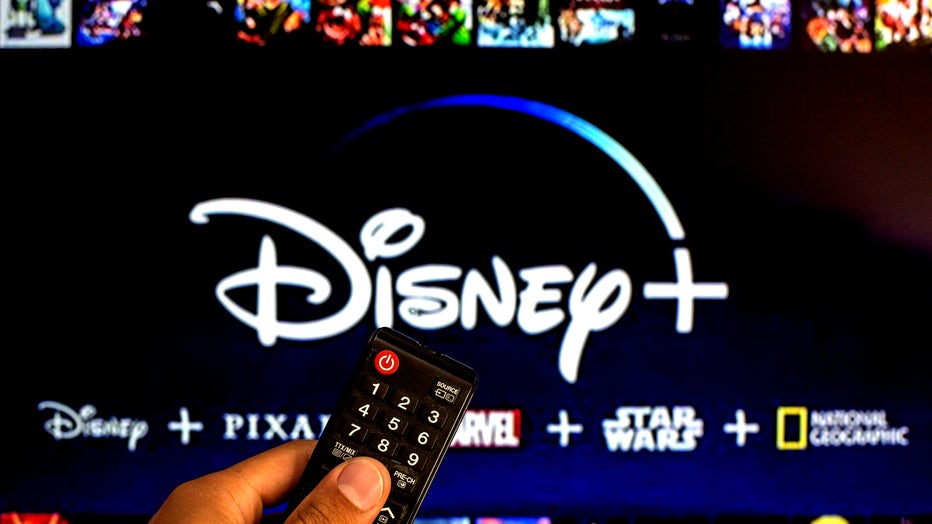 In this photo illustration a close-up of a hand holding a TV remote control seen displayed in front of the Disney+ logo. (Photo Illustration by Thiago Prudencio/SOPA Images/LightRocket via Getty Images)

Disney has faced considerable losses as unshakable inflation continues to squeeze the pocketbooks of consumers. And, while the Disney+ streaming service continues to gain subscriptions — the company boasted of a 12.1 million subscriber-gain this quarter — operating losses continue to pile. Disney reported losses of about $1.5 billion in its fiscal fourth quarter.

The Florida House has passed the bill to repeal the Reedy Creek Improvement Act, which gave Disney special status over 50 years ago, allowing it to act as its own government on company property. The move comes amid Gov. Ron DeSantis' very public battle with the Walt Disney Company over support for the so-called "Don't Say Gay" Bill, which DeSantis signed into law last month.

The company has also been embroiled in controversies, including its open opposition to Florida’s Gov. Ron DeSantis’ signing of a bill that prevents the teaching of sexual orientation in classrooms.