Democrats ask Gov. Abbott to allow voting-by-mail for all Texans in wake of COVID-19 pandemic

The entire Texas Democratic delegation sent a letter to Governor Greg Abbott and the Texas Secretary of State on Thursday asking for voting by mail in wake of the COVID-19 outbreak.

The entire Texas Democratic delegation sent a letter to Governor Greg Abbott and the Texas Secretary of State on Thursday asking for voting by mail in wake of the COVID-19 outbreak.

States like Colorado and Washington already do all of their elections by mail.

Now, Texas Democrats are asking the governor to do the same for Texas for the rest of 2020 because of the pandemic.

“We urge you to…waive all limitations on voting-by-mail statewide…It is vital that we act immediately to defend the constitutional rights of all Texans and prevent future COVID-19 related illnesses and death,” the letter read.

“We take census by mail. We pay bills by mail. I think we can vote by mail,” Representative Eddie Bernice Johnson said. 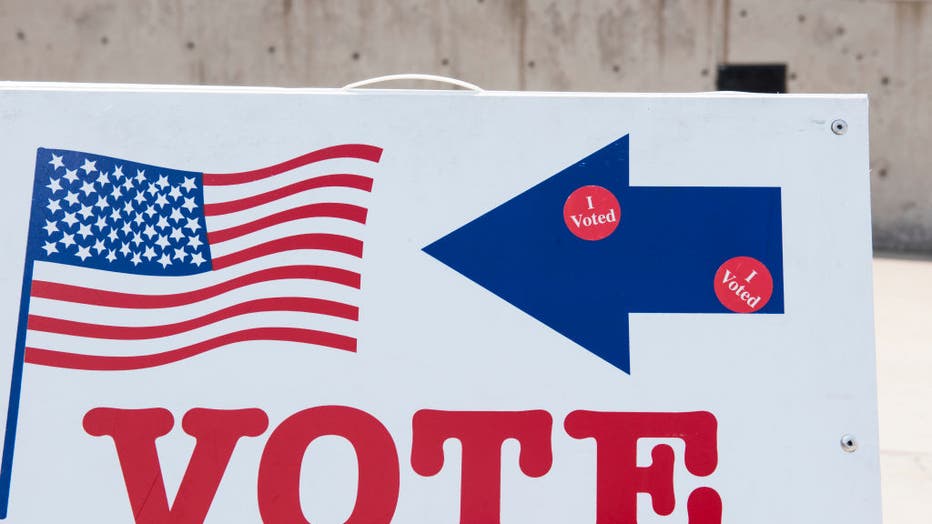 Congresswoman Johnson believes we should prepare now to be able to vote by mail.

“You know, in Texas, we still have a struggle of allowing the freedom of casting a vote, especially by minorities, so we’re concerned about leaving people behind,” he said.

But Republican Party of Texas Chairman James Dickey is raising an alarm.

“…the CDC has not provided any special recommendations or precautions for the storage of ballots. However, it is recommended that workers handling mail ballots practice hand hygiene,” it stated.

Texas statute allows voting by mail if a voter is 65, disabled, in jail awaiting trial, or out of the county for the entire early voting period and Election Day.

In a statement, the secretary’s office said, “Our office has no ability to change requirements that are set into law.”

The May 24 primary runoff is postponed to July 14.

The director of elections for the state also sent an email Thursday, suggesting that the May 2 municipal elections for school boards and city councils will be moved to November.

“If you haven’t already moved your May 2 election, you must take action to do so immediately,” the email read.

“There’s a significant need, especially when you consider early voting periods, to move off an election,” Dickey said.

The Texas Secretary of State’s Office has already said they’re following state law on this, which does not allow for statewide voting by mail.

They haven’t heard from the governor on this specific issue.