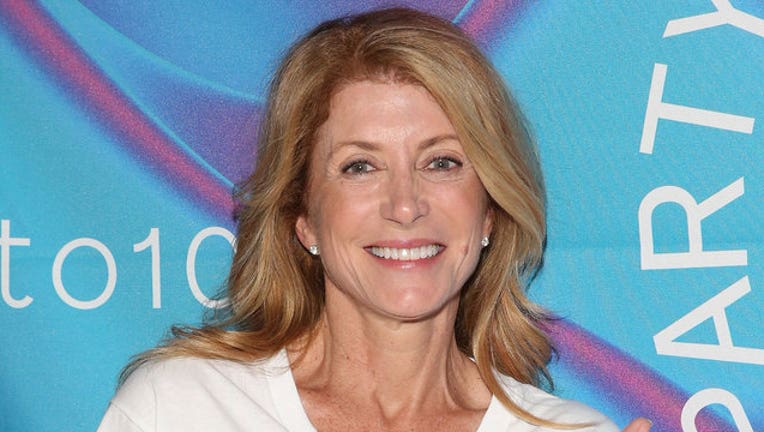 AUSTIN, Texas (AP) - Texas Democrat Wendy Davis announced Monday that she will run for Congress in 2020, five years after badly losing a run for governor that was propelled by her 13-hour filibuster of an anti-abortion bill in the state Capitol.

Davis will challenge freshman Republican Rep. Chip Roy, who made headlines in May for single-handedly blocking $19 billion in disaster aid over protests that it didn't include money to address the migrant crisis at the U.S.-Mexico border. The spending bill ultimately passed, but not before Roy's delay frustrated lawmakers on both sides.

He was narrowly elected to Congress last year and now has a high-profile opponent in Davis, whose popularity among Democrats has endured after she lost the Texas governor's race by 20 points in 2014 to Republican Greg Abbott. Since that defeat, the GOP's dominance in Texas has weakened, and Davis' return to the ballot is the latest sign of renewed Democratic optimism in the Lone Star State.

"I'm running for Congress because people's voices are still being silenced," Davis said in a video launching her campaign. "I'm running for our children and grandchildren so they can live and love and fight for change themselves."

Davis, 56, has spent the last few years running an Austin-based nonprofit focused on gender equality called Deeds Not Words. She remains a headlining draw for Democrats and will likely remain a fundraising powerhouse just as she was in 2014, when her gubernatorial campaign attracted donors from across the U.S. and raised nearly $40 million.

That was after becoming an overnight Democratic sensation when - wearing pink running shoes on the floor of the Texas Senate - Davis stood for 13 consecutive hours to temporarily block a sweeping anti-abortion measure. She told Texas Monthly in March that she recently met with actress Sandra Bullock to discuss the Oscar winner portraying her in a movie about the filibuster, which Davis said could be released next year.

Previously a state senator from Fort Worth, Davis is now running in a booming congressional district that stretches from Austin to San Antonio. Roy won the district by less than 3 percentage points and House Democrats' campaign committee had already considered him a prime target for next year.

Davis had also publicly mulled running for U.S. Senate at a time when Democrats suddenly see opportunity everywhere in Texas: They flipped two congressional seats in 2018, picked up a dozen seats in the state Legislature and nearly pushed former Rep. Beto O'Rourke to an upset over Republican Sen. Ted Cruz.