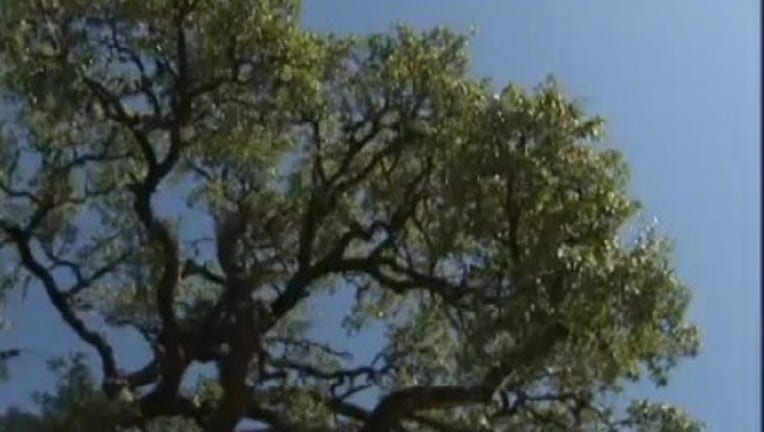 The project, which also included the U.S. Forest Service and other groups, used satellite imagery and other remote sensing information to authenticate the number of urban trees killed by drought in 2011 and 2012.

The study used aerial imagery and other models to measure urban canopies in two cities, Austin and Houston, from 2010 to 2018 to reveal both the effects of the drought and trends in recovery.

"That's important because those are trees that are highly visible, that's where most of the people live and people saw huge changes to the local landscape after the drought," said Burl Carraway, chief operating officer for the Texas A&M Forest Service.

Carraway said Thursday that The Woodlands, north of Houston, and the vast Memorial Park in Houston were just a couple of examples of the dramatic change in landscape with the loss of so many trees.

The millions of urban trees that died are in addition to the more than 300 million trees that died across the rest of Texas. The drought extended from 2010 to 2015, according to the U.S. Drought Monitor. The most intense period occurred in October 2011 when more than 85% of the state experienced exceptional drought conditions, which is the most severe stage.

Carraway said the collaboration could allow the Texas forest service to work with cities to more quickly determine damage to trees and other vegetation after a disaster and implement a recovery plan. It could also prove beneficial in other ways, such as tracking the expansion of an invasive species like the emerald ash borer, a beetle native to Asia that's moving across Texas and decimating ash trees.

"We're better equipped to provide decision-makers with the information that helps them determine the problem they're facing and how to deal with the situation," he said.