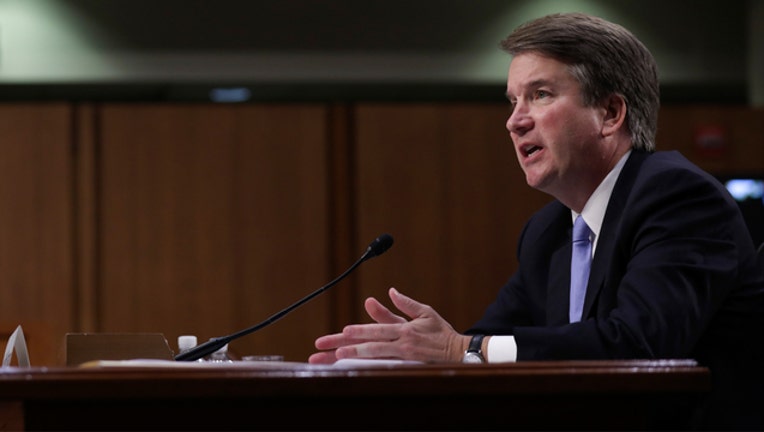 The woman who has accused Supreme Court nominee Brett Kavanaugh of sexual misconduct has been granted an extension until Saturday afternoon at 1:30 p.m. CST to decide if she will testify before the Senate. Senate Judiciary Committee Chairman Chuck Grassley honored the request from an attorney representing Dr. Christine Blasey Ford. The committee and Ford had been at odds over the terms of her appearance.  The 51-year-old California professor, has accused Kavanaugh of groping her and trying to take her clothes off while at a party in the early 1980’s.  Grassley issued his latest extension decision in a tweet addressed to Kavanaugh adding that he hopes the judge can “understand” his reasoning behind the delay