A Mavs legend is closer to quite literally leaving his mark on Dallas. Today city leaders decide if Dirk Nowitzki gets a street renamed after him.

DALLAS - His 21 seasons with the Mavericks may be over but Dirk Nowitzki’s name will live on in the city of Dallas.

The Dallas City Council on Wednesday voted unanimously to change the name change of Olive Street right in front of the American Airlines Center to Nowitzki Way.

They said he served as a global ambassador for the city of Dallas during his stellar 21 years with the Dallas Mavericks.

Dirk was quoted in an article on the Mavs website as saying he’s honored but that there have been many great athletes who have played in the arena so he’s not sure he deserves it all.

Lots of Mavs fans think he certainly deserves it.

Nowitzki will be honored by the Mavs this season. A silhouette of his iconic one-legged jumper will replace the secondary logo on both ends of the court. 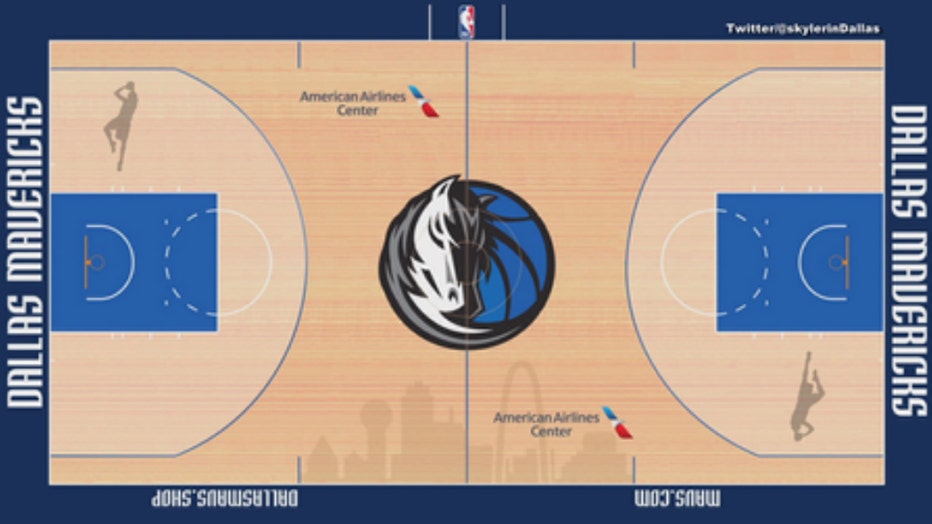 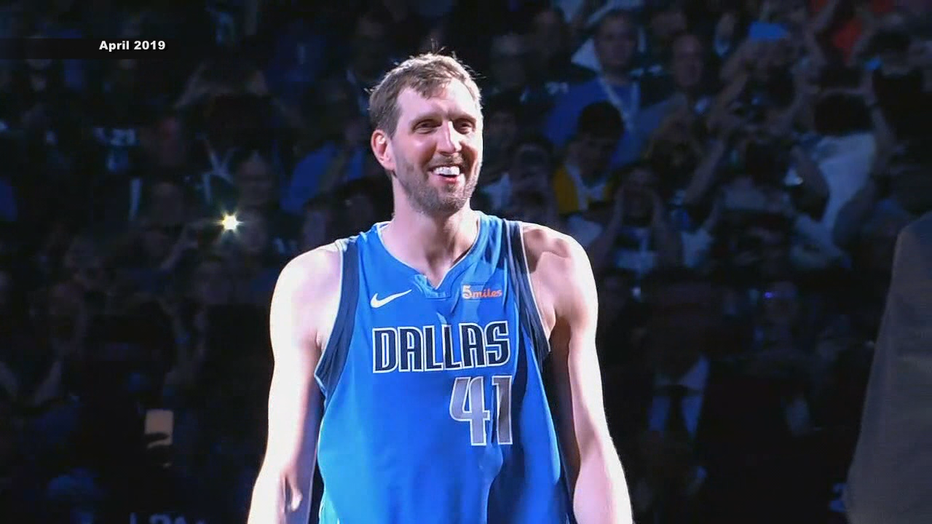