DALLAS - Dallas police are working to determine if the assault of a transgender woman should be classified as a hate crime.

Video of the incident is disturbing and shows a group of people stomping and beating a transgender woman after a minor traffic accident.

Dallas Mayor Mike Rawlings said he's seen the video and he was informed of the incident by the Dallas police chief Saturday morning.

"The fact that it happened in Dallas made me embarrassed, we're a better city than that. It is so shameful that took place within our city limits," Rawlings said.

Police were alerted to this case after getting a call just before 11:30 p.m. on Friday about an injured person at a local hospital.

The victim, a transgender woman, told officers she was assaulted after being involved in a wreck at the Royal Crest Apartments at 3558 Wilhurt Ave. in Dallas.

The victim said the suspects used homophobic slurs while assaulting her.

The video shows several people surrounding the victim as she's being beaten by multiple people and trying to get away from the group.

"The amount of people that were involved in that, the lack of nobody threw their body in there to try to stop it is the most concerning thing to me," Rawlings added.

People are yelling at the attackers to stop, but it isn't until about two minutes into the video that the victim is able to get help and is pulled away from the crowd.

“It shows that it's motivated by hate. And I think this is a pretty clear case of it,” said Leslie McMurray, who is a transgender advocate with Resource Center in Dallas.

She says transgender people are covered under federal laws for hate crimes, but not by state law.

“I understand this aggravated assault is being investigated as a hate crime, which is great, but transgender people aren't covered under Texas hate crime statutes,” McMurray said. “We're covered federally under the Matthew Shepard James Byrd Hate Crime Act, but under the state of Texas, no. And we've been trying since 2007.”

Police are reviewing all available evidence to determine if this assault should be classified as a hate crime.

Anyone with additional information is asked to call the Dallas Police Department Assault Unit at 214-671-3584. 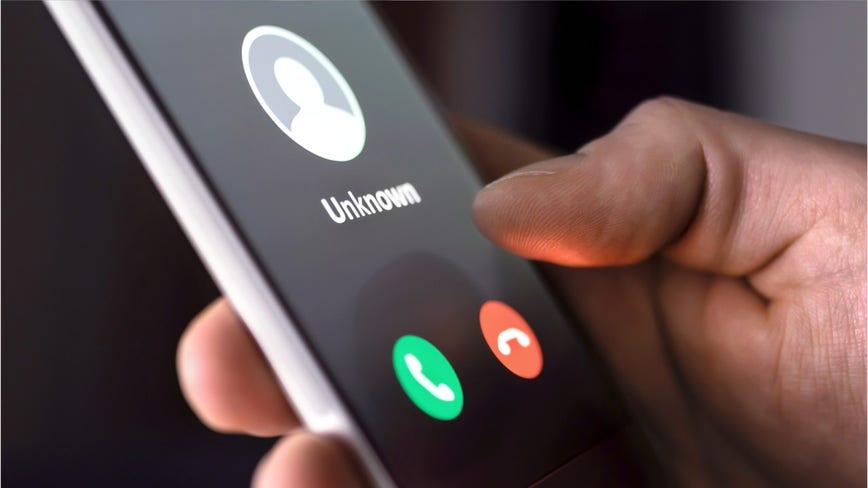