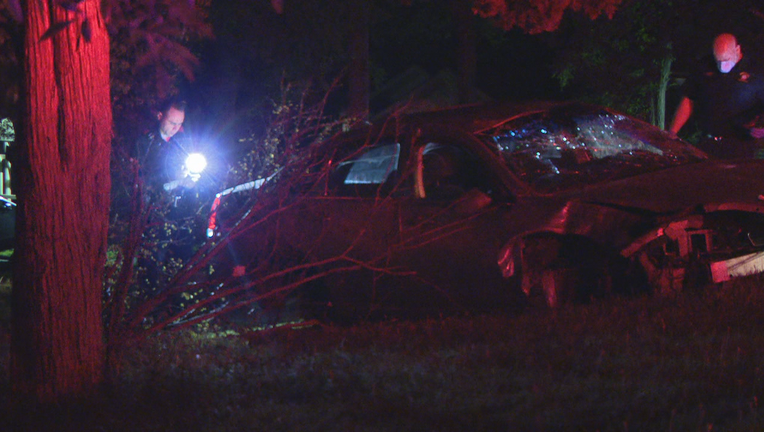 DALLAS - A Dallas police officer was injured in an early morning chase Thursday.

It happened after officers responded to call in southeast Oak Cliff around 1 a.m. They tried to stop two people in a car that might be connected to the shooting. That’s when the chase started.

The suspects eventually crashed into a pole. They got out of the car and ran.

Police tracked down the suspects a short time later with the help of a helicopter and a police dog.

During the chase, an officer injured her leg.

She and both suspects were taken to the hospital for treatment.